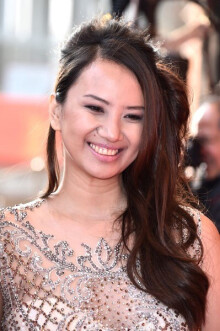 Filipino producer. CEO of Epicmedia Productions, which produced such films as Clash (dir. Pepe Diokno, Lion of the Future at Venice), A Lullaby to the Sorrowful Mystery (dir. Lav Diaz, Silver Bear at the Berlinale, KVIFF 2016) and The Manila Lover (dir. Johanna Pyykkö, Critics’ Week at Cannes). She has coproduced films in Europe, Asia and Australia, she has mentored at Open Doors (Locarno), Talents Tokyo and Berlinale Talents, and she is the ambassador for European Audiovisual Entrepreneurs. She was honoured with the title Producer of the Year by the Asian Film Commissions Network and was hailed for her Outstanding Contribution to Cinema at the Asia Pacific Screen Awards. 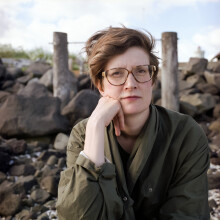 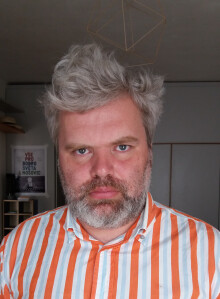 Music journalist, filmmaker and writer. He has been involved in independent and experimental music for over thirty years, he writes on the subject, presents it on the radio and is a curator of live events. He selected music films for the Karlovy Vary IFF in the years 2003-2012. He graduated from FAMU (screenwriting) and he directed the documentary film Music by Zdeněk Liška. He is the music programmer for the Ji.hlava International Documentary Film Festival. His critical monograph Gott. A Czechoslovak Story won the 2021 Magnesia Litera award as Book of the Year. 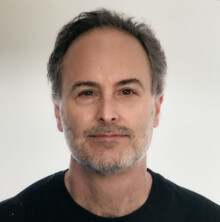 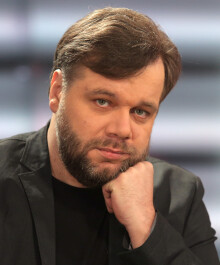 Ukrainian film director. He studied direction at the Kiev State Institute of Theatre and Arts. His short films Diagnosis (2009) and Deafness (2010) competed at the Berlinale. His short Nuclear Waste (2012) took the Silver Leopard at Locarno and was nominated for an EFA award. His feature debut The Tribe (2014) was selected for Cannes’ Critics’ Week where, as the first film in the history of this section, it won three awards. The film went on to win another 43 awards, including the EFA’s European Discovery, and was sold to forty countries. Its creator is currently working on a film adaptation of John Vaillant’s book The Tiger, produced by Darren Aronofsky’s company Protozoa.