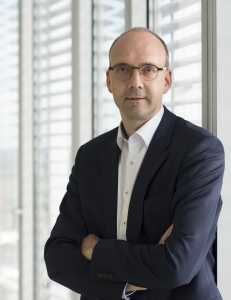 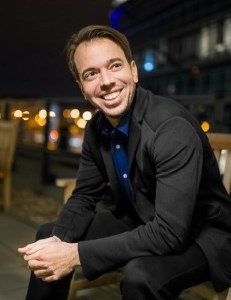 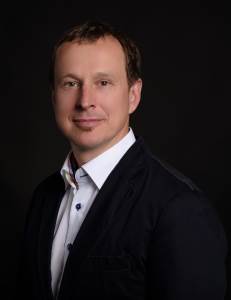 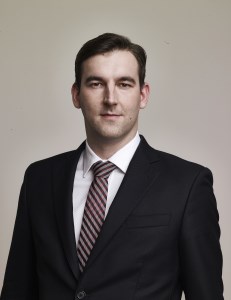 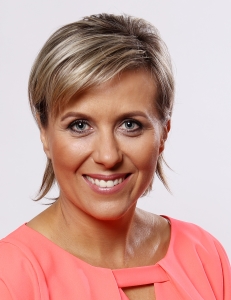 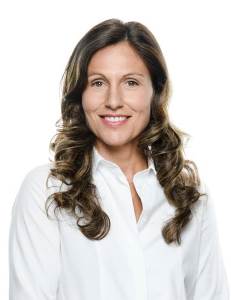 innogy has now been supplying energy to Czech film for no fewer than 14 seasons. What’s more, our affiliation with the Karlovy Vary International Film Festival is even a decade older than that. For almost a quarter of a century we have been coming to Karlovy Vary at the beginning of the summer holidays to see Czech cinematographic creations alongside movies produced all over the world.

The innogy – Energy of Czech Film program is about much more than merely supporting prestigious film festivals. One of our objectives is to ensure that movies are based on excellent scripts. For that, we have established the FILM FOUNDATION, which supports both renowned and up-and-coming scriptwriters of all ages in the creation of high-quality screenplays. This season’s best scriptwriters will be honored in an awards ceremony held in Karlovy Vary on Monday, July 1.

Over the past several years, we have also been a reliable supplier of energy for No Barriers, a project dedicated to making it clear that the festival is for everyone. Join us on Wednesday, July 3 at a joint event at the Mill Colonnade to celebrate the fact that life can be enjoyed to the fullest regardless of what obstacles might be in your way.

You might see a movie that we have coproduced in one of the festival cinemas.
You might also hear our theme song. Or, better still, perhaps we’ll meet at the innogy Point next to the Mill Colonnade. The innogy Point will be open from Friday, June 28 through Friday, July 5. There will be autograph sessions, a film quiz, and a dubbing studio. A new event will be the chance to search for Broučci (Fireflies), which will be featured in an exhibition at the Becher Villa. Whoever finds Broučci will be eligible to win tickets for evening screenings. Follow us on social media for more information. We’ll do our best to make sure that you have a really good time at the festival.

On the evening of Friday, July 5 a large event will be held in front of the Mill Colonnade. The event will include a presentation of films coproduced by innogy followed by a concert with Lenny and the band Chinaski.

See you in Karlovy Vary!

Martin Herrmann
Chairman of the Board of Directors
innogy Česká republika