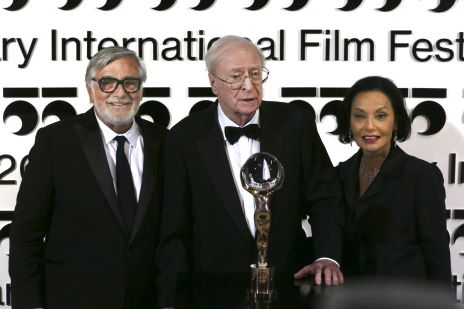 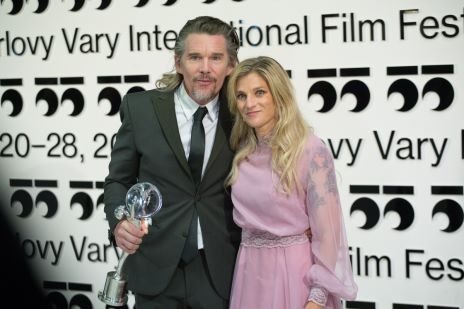 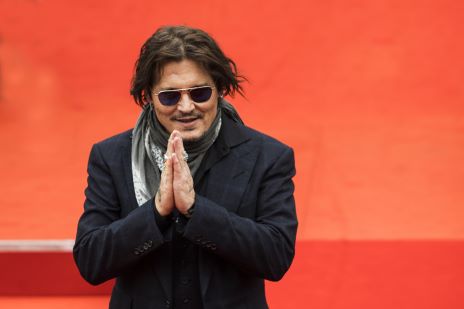 On August 28th 2021, the festival’s juries presented awards for the best films at the closing ceremony of the 55th Karlovy Vary IFF.

Best Actor
Ibrahim Koma
for his role in the film As Far as I Can Walk / Strahinja Banović
Directed by: Stefan Arsenijević
Serbia, France, Luxembourg, Bulgaria, Lithunia, 2021 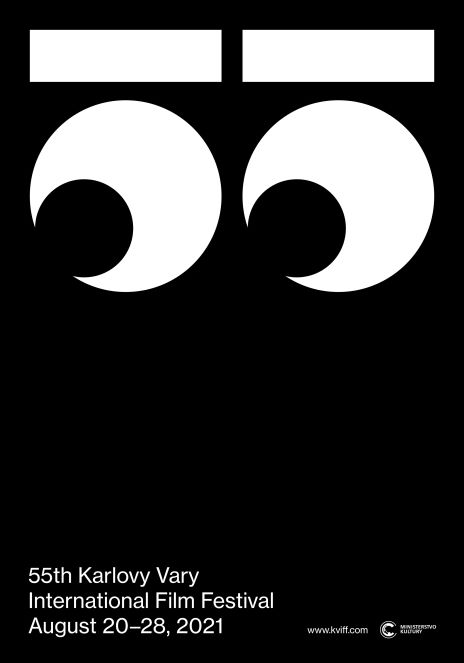 Of the 144 films presented at the festival there were 29 world premieres, 12 international and 2 European premieres.