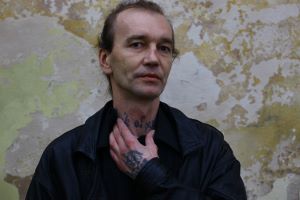 Leading Czech documentary filmmaker Helena Třeštíková follows up her rawly authentic documentary portrait René (2008) with another look at the life of this irredeemable deliquent and sharp social commentator. Like its predecesor, part two of her unique long-term project presents a snapshot of the times as it records its protagonist’s relationships and hope for a normal life. 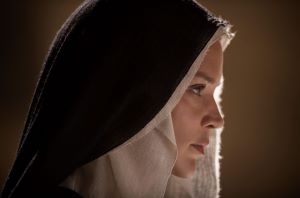 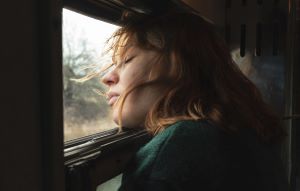 A Finnish student and a sullen, vodka-swilling Russian miner share a compartment on a train journey to Murmansk. In his highly unusual romantic comedy, Juho Kuosmanen shows profound understanding as he tells of our inherent need for closeness. The film enjoyed an enthusiastic reception at this year’s festival in Cannes, where it won the Grand Prix (ex aequo). 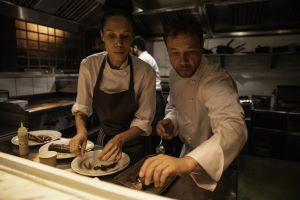 The shift has hardly begun for head chef Andy and he’s already behind with everything. His restaurant is overbooked, there’s a disgruntled inspector combing the kitchen and, if that weren’t enough, a culinary icon and a respected food critic have turned up for dinner. Via a single, continuous shot, we are launched into what proves to be a very hectic evening… The superb Stephen Graham takes the lead role in a British film about anyone who’s ever been stressed out at work and got themselves into a stew. 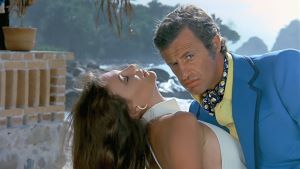 The Man from Acapulco / Le Magnifique

Will the intrepid Bob Saint-Clair manage to free the charming Arianna from the clutches of the lewd villain Karpof even as his spiritual father throws obstacles in his way? With the cult comedy The Man from Acapulco, Vary at Your Cinema remembers the recently deceased Jean-Paul Belmondo through his legendary double role as an invincible agent and author of pulp fiction.
The film is screened dubbed to the Czech language. 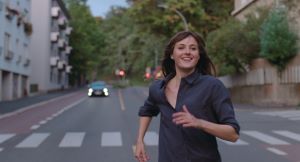 The Worst Person in the World / Verdens værste menneske

„Julie in 12 Chapters“ is the subtitle of this film about a charming young woman who is still trying to find herself. But one day, Julie loses her youthful spirit and carefree attitude, and this just as her heart is fumbling blindly. Joachim Trier shows that the line between romantic comedy and complex drama is truly only in our minds.