American actor, director and screenwriter Liev Schreiber returns to Karlovy Vary after eighteen years. In 2004, he presented his directorial debut Everything is Illuminated starring Elijah Wood to the Karlovy Vary audience.

Schreiber's iconic role is a professional problem fixer of rich and famous clients Ray Donovan from the series of the same name, for which he has been repeatedly nominated for a Golden Globe or a Primetime Emmy. He has also portrayed a large number of film roles in a genre-diverse selection of Hollywood titles, including the romantic comedy Kate & Leopold, the action flick The Sum of All Fears, the science fiction movie X-Men Origins: Wolverine and last year's Netflix hit, Don’t Look Up.

The discussion is moderated by Scott Feinberg of The Hollywood Reporter. 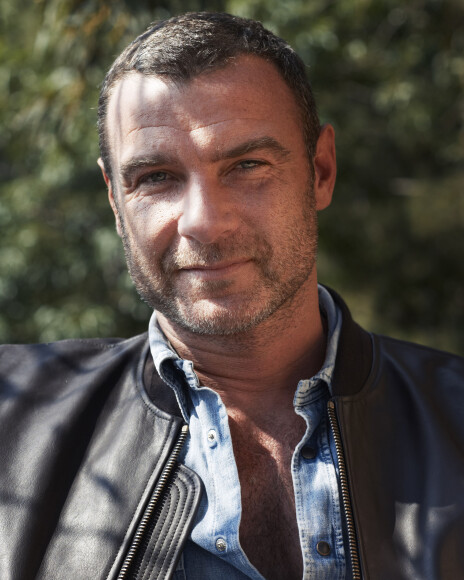