On Thursday, one of the last greats of the Czechoslovak New Wave – screenwriter and director Ivan Passer, recipient of the Crystal Globe for Outstanding Artistic Contribution to World Cinema at the 2008 Karlovy Vary IFF – passed away in the United States.

“In recent years, Czech cinema has increasingly suffered the loss of great individuals, and Ivan Passer was one of them. He helped to define the golden era of Czech film in the 1960s, was forced to leave his country, and had to start from scratch in America, but he succeeded. He was respected as a filmmaker on both sides of the ocean. Ivan Passer was also a great supporter of our festival, and we appreciate the fact that he came to Karlovy Vary to show his films and to participate in meetings between filmmakers and audiences, and we are grateful for his long-term support,” says the festival’s president Jiří Bartoška.

In 2008, Ivan Passer was president of the main jury at the 43rd Karlovy Vary IFF. That same year, to commemorate his receipt of the Crystal Globe for Outstanding Artistic Contribution to World Cinema, the festival held a section dedicated to his films, including his legendary Intimate Lighting. In 2016, Passer returned to Karlovy Vary for a world premiere of a digitally restored version of this film, his only work made in Czechoslovakia. The new version was enthusiastically welcomed by audiences. 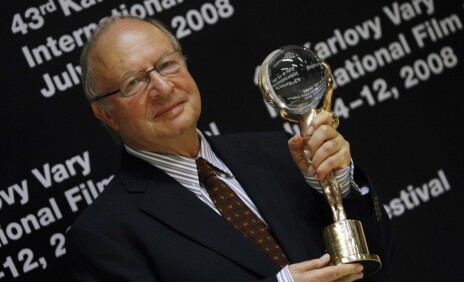