News Special version of the traditional KVIFF at Your Cinema

During preparations for the 55th KVIFF, the festival’s programming department chose a variety of intriguing films they knew would be popular with festival audiences – and that won’t change. Since the government’s plan for loosening the lockdown on June 8 will allow cinemas to screen movies to a specified number of viewers (50), the festival has decided to organize a special version of the traditional KVIFF at Your Cinema (July 3 - 11, 2020) program, whereby each year the best of the festival tours cities around the country. Now moviegoers nationwide will get a chance to see an outstanding selection of worthwhile films during the nine days originally planned for the festival. 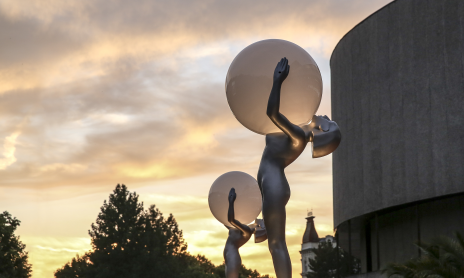