Karel Och, artistic director of the Karlovy Vary International Film Festival, will be a member of the Critics’ Week jury at this year’s Cannes Film Festival – his second time on a Cannes jury. Critics’ Week is scheduled for 7 to 15 July, and the jury will be headed by the important Romanian director Cristian Mungiu, whose film 4 Months, 3 Weeks and 2 Days won the Golden Palm for best film at the 2007 festival in Cannes. Mungiu also took home the award for best screenplay for Beyond the Hills and a directing award for Graduation. His successful films have been a mainstay at the Karlovy Vary film festival as well. He and Och will be joined on the Critics’ Week jury by producer Didar Domehri, actress, musician, and performer Camélia Jordana, and producer Michel Merkt, who was a member of the main Karlovy Vary jury in 2017. 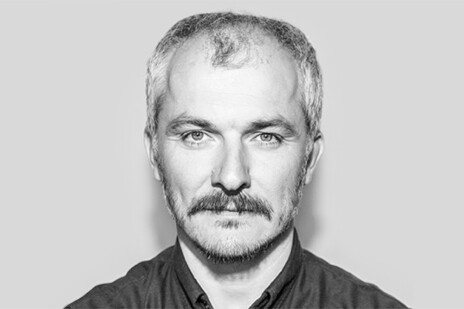