The Czech Republic has decided to submit Zátopek, which had its world premiere during the opening ceremony of this year’s Karlovy Vary festival, for the nomination for Oscar for best foreign film. 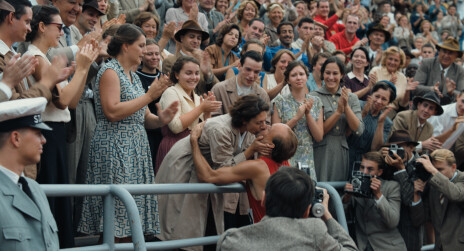