Proxima Competition offers space to global new voices from across the vast cinematic spectrum. Showcasing works by upcoming filmmakers and adventurous works by renowned auteurs, it aims to celebrate, together with the Crystal Globe Competition contemporary cinema with a slate of forward-thinking and notable discoveries.

“Proxima is replacing the popular East of the West competition which was established in the 1990s with the aim to aid filmmakers from the former Eastern bloc to emerge out of the region’s politically indoctrinated isolation, an isolation that existed on both institutional and psychological levels,“ says KVIFF´s artistic director Karel Och. “Now that the festival is confident  with the mission have been accomplished, it is crucial to consider and contextualize the region from a global perspective. Both the Crystal Globe competition and Proxima are committed to grant space to the most envelope-pushing cinema from Central and Eastern Europe.  As of 2022 though, KVIFF’s second competition will drop the geographical limitations associated with East of the West and open the submissions window to the rest of the world,” he adds.

Since its conversion to a competition in 2005, East of the West had become a launchpad to the careers of various present established filmmakers. Maverick directors Tomasz Wasilewski, Kristina Buozyte, Ivan Tverdovskiy, Rusudan Glurjidze, Lili Horvath, Ivan Ikic and Mariam Khatchvani, to name a few, kicked off their career with their early films that premiered in the program. Discovering and nurturing new talents from the region has always been a key part of the KVIFF’s DNA – a mission that shall develop on a larger, more ambitious scale with Proxima

The festival team is excited with the expansion of the geographical scope of the program – another step in the continuous evolution of KVIFF. Proxima represents a new stimulating challenge for the team in their quest for maintaining the freshness of the program.

KVIFF’s Eastern Promises, the festival´s expansive industry platform for film professionals, will maintain the focus on the projects originating from Central and Eastern Europe, the Balkans, former Soviet Union countries, the Middle East and North Africa.

Films for consideration are accepted from November 16, 2021 until March 31, 2022. The submission process is divided into three phases: early bird, regular and late submission. 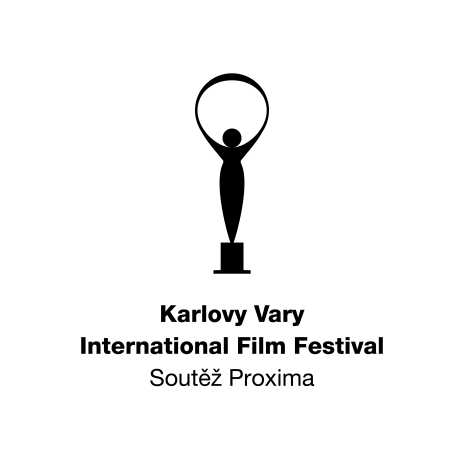