On the terrace of the Thermal Hotel, a large delegation launched the book My Mother Jana Brejchová, which depicts the life of one of the greatest Czech actresses. ‘The book was originally my mother's wish. She wanted to have a photography book published about her, but having seen the archive pictures, she started telling a lot of stories. That is why we have included her narrations in the book as well,’ Tereza Brodská, the author of the book and daughter of Jana Brejchová told the audience.

‘The radiant Czech film star was constantly doubting herself,’ revealed critic Jana Podskalská, who was responsible for the factual contents of the book. The book covers the actress’ career in the Czech Republic as well as her aspirations to global stardom. The set of photographs for the book was created by photographer Herbert Slavík. On the occasion of the book launch, he thanked the KVIFF President Jiří Bartoška, who was the ceremonial sponsor of the book together with Martin Baxa, the Czech Minister of Culture.

Tereza Brodská then invited actresses Dagmar Havlová and Jiřina Bohdalová to the stage and thanked them for their friendship and support. The book is available at the Festival Shops. 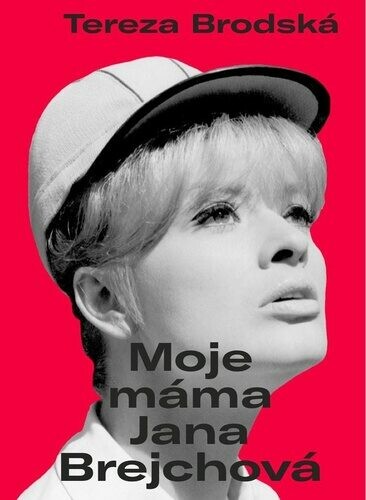