How do you assess artistic talent? And what role can art play in today's world? Tomáš Bojar and Adéla Komrzý, who received a Special Mention in the East of the West Section at last year’s KVIFF for her film Intensive Life Unit, decided to film talent exams in three studios at Prague’s Academy of Fine Arts. Their documentary Art Talent Show will be screened in its world premiere at the Karlovy Vary Municipal Theatre from 4:00 p.m.

The world premiere of the romantic comedy Ramona will follow at 7:00 p.m. at the same venue. The title character returns to Madrid to start as actress from scratch, but instead of a life-changing role, she meets the charismatic Bruno who turns everything upside down. The feud between sense and sensibility is one of the founding themes of the refreshing feature-film debut by Andrey Bagney, where the heroine tries to find her way in life and her soul. 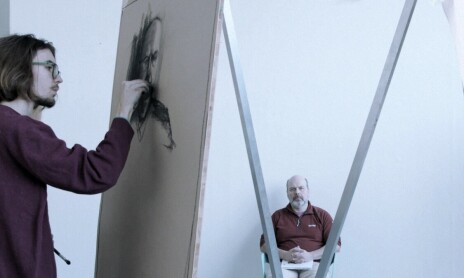