Director Kivu Ruhorahoza came to KVIFF to present his film Father's Day, which premiered at this year's Berlinale. The film follows three families whose relationships are marked by poverty, crime, dark pasts and business failures. "Every shot has some meaning for me, and in the end I hope you will understand why," the director welcomed the audience to the Drahomíra Cinema.

"One of the actresses' entire family died during the genocide, and there are more stories like this among the crew," Ruhorahoza said, describing the ways how the 1994 Rwandan genocide affected several generations of families there. "Many fathers died, deserted or ended up in prison. And our political fathers failed us and betrayed our nation. The genocide most often involved male-on-male violence, which is why the global debates about patriarchy and toxic masculinity are relevant to Rwanda," the director elaborated on the sensitive topic at the subsequent debate. 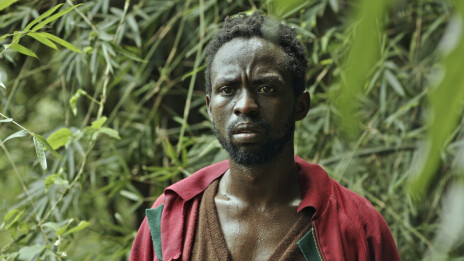