A young writer’s romantic fiction starts to merge with reality. Angel’s career is a huge success, as is her love life. But will her happiness last? Or will everything end in tragedy? The new film by François Ozon, made in the spirit of the melodramas of the 1930s and 1940s, was screened in competition at the Berlin IFF.

“When I was writing the script, I had Scarlett O’Hara before my eyes, a character you both adore and detest, she is irritating yet profoundly moving at the same time,” says the director about Angel, the heroine of the film which was based on the novel by British author Elizabeth Taylor. He exchanged her ironic detachment with a fascination for the dazzling rise and fall of young writer Angel Deverell, whose romantic literature rapidly brings her fame, wealth, recognition and love. Yet her paradise is short-lived. In his film, stylised as a melodrama from the 1930s and 1940s, with elaborate Baroque-style sets and a strong performance from Romola Garai in the leading role, the director poses questions about art and artists, the source of their inspiration and energy, their ability to distinguish between the real and artificial world created from their own imagination, and whether art breathes life into them, or sucks it out… The film was screened in competition at the Berlin IFF.

François Ozon (b. 1967, Paris) studied film direction at the prestigious FEMIS film school. His short films were frequently screened at festivals all over the world. He made his first feature film in 1998. Over the last nine years he has made nine films based on his own screenplays, several of which have reached Czech cinemas: Criminal Lovers (Les amants criminels, 1998), Water Drops on Burning Rocks (Gouttes d’eau sur pierres brûlantes, 1999), Under the Sand (Sous le sable, 2000), 8 Women (8 femmes, 2002), Swimming Pool (2002), 5x2 (2004), Time to Leave (Le temps qui reste, 2005), A Curtain Raiser (Un lever de rideau, 2006). Three of his films were screened at the Karlovy Vary festival in 2000 and 2003. Humour, mystery and penetrating, sensitive psychology of his main (usually female) characters are the hallmarks of director Ozon’s style. 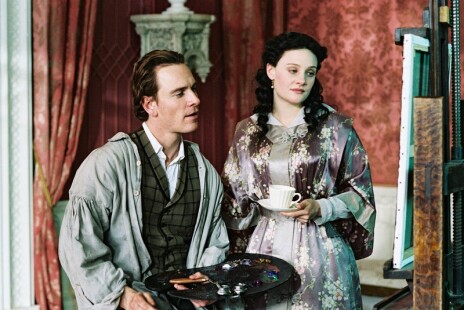 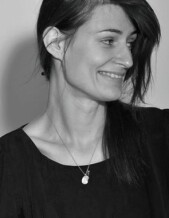 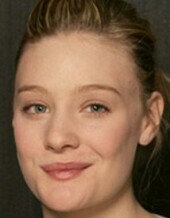