A fascinating documentary portrait of the legendary photographer who, over the last thirty years, has shared in forming an image of the contemporary world – and today she is as famous as the celebrities she has worked with. The fact that Annie Leibovitz is a woman who never loses face is confirmed by all the well-known personalities the photographer’s younger sister interviews in her film.

A fascinating documentary portrait of the legendary American photographer Annie Leibovitz, who introduced images of the Rolling Stones to the world and worked on the magazines Vanity Fair and Vogue. She took pictures of Mick Jagger, Hillary Clinton, Patti Smith, Demi Moore, Keith Richards and Arnold Schwarzenegger, to name a few. However, she also boldly documented the brutal apocalypses in Sarajevo and Rwanda. Over the last thirty years she has shared in forming an image of the contemporary world and today she is as famous as the celebrities she has worked with. Barbara Leibovitz captures her elder sister as a person who has always been able to protect her privacy and maintain her integrity even in dramatic and high-pressure situations. Down on the idyllic family farm, working on her latest book of photographs, Annie Leibovitz is always seen as a woman who never loses face. A fact confirmed by all the well-known personalities whom the director interviews.

Barbara Leibovitz is the younger sister of photographer Annie Leibovitz. She began her career in 1987, when she started working on the programme 48 Hours for the CBS TV channel. She also worked for Nine Network in Sydney, Australia, and, after her return to the USA, she became independent and filmed a series of award-winning television documentaries. In 1995 she debuted with the film Salvaged Lives, which brought her Best Documentary at the Santa Barbara IFF. Other TV docs.: L.A. Lifeguards (1998), The FBI (2003), made for National Geographic, and Extreme Aerialists: The World’s Best Tightrope Walkers (2005, co-dir. Jaime Hellman). She wrote and directed the documentary Annie Leibovitz: Life Through a Lens, part of the highly acclaimed TV series American Masters which won three Emmy awards during its 24 years on air. 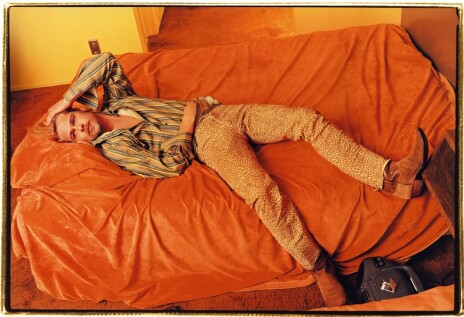 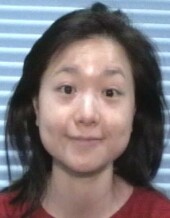