A “long day’s journey into night” in the life of an Afro-American family, whose secrets, disputes and betrayals all come out during a garden party held to celebrate Tunde’s graduation. Tunde, however, has invited an unexpected guest to the bash… This brilliant first film about universal family issues irrespective of race was premiered at the festival South by Southwest.

The fact that the family in Olabisi’s film is black has nothing to do with the story, even though, on the other hand, the director’s aim was to alter the schematic view of the Afro-American family whose crisis scenarios are usually based on images of drug-related issues or crime. Moreover, films which analyse smouldering, edgy family relations in middle-class black families aren’t exactly flooding the multiplexes… August 1st begins auspiciously. A big barbecue party has been organised by fresh graduate Tunde. Lots of family and friends have come together for the occasion without knowing that the star of the show won’t be Tunde, but a special secret guest whose presence has also determined the date of the celebration: Dipo, Tunde’s father. Ten years ago he left his alcoholic wife – suffering from advanced breast cancer – and their three children and went off to Nigeria. Some of the guests, including Tunde, welcome him with open arms; others, including his wife Rhonda, turn their backs on him. Old wounds come to the surface and Tunde desperately tries to restore a sense of calm to the family reunion. However, he doesn’t realise that Dipo has quite different reasons for returning to a place he has long since ceased calling home.

Lanre Olabisi (b. 1974, Plainfield, USA) wanted to be a filmmaker since the age of four. Even though he attended a film course at school, he wasn’t convinced of a career in film, thus he initially studied English literature at the University of Michigan, graduating in 1995. He then spent three and a half years in Madrid where he taught English. But his travels around Europe brought him back to his childhood dream. After returning to New York he started making commercials and short films and, in 2004, he began studying film at the City College of New York, where he acquired his MFA last year. Filmography: Target Practice (2001), Invitations (2003), Abre la puerta (2005), Collision (2006). August the First (2007) is his feature film debut, which he wrote and produced himself and took four and a half years to make. The film, part of his degree course, was financed with the help of friends, family and student loans. 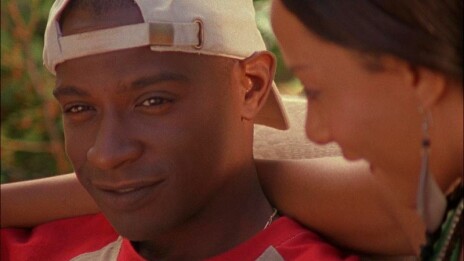 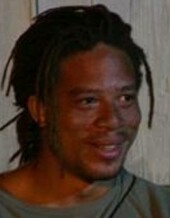 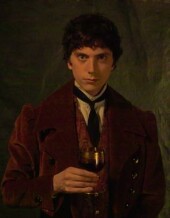