A despotic father wants to protect his wife and children from the polluted outside world, so his answer is to prevent them from leaving the house. He imprisons his own family for eighteen years and forces them to make rat poison. The screenplay was inspired by real events that happened in Mexico during the 1950s.

Castle of Purity is the title of an essay by Octavio Paz dedicated to Marcel Duchamp. Here it serves as a metaphor for a story which actually took place in Mexico last century. A father kept his own family prisoner in their home for eighteen years in order to “protect” them from the degenerate world outside. The castle denotes the large interior of the house, and the purity is the basis of the perverted ideology he ingrains in his children. Their only activity is making rat poison, which the father then sells in order to provide for his family. The real narrative foundation is merely Ripstein’s starting point upon which he builds up a picture of social changes after 1968. Attention is not focused on the crime or even the imprisonment; the most important aspect is life inside this isolated microcosm. The father represents the ubiquitous institution of the state, as manifested after the bloody Tlatelolco massacre; the names of the children – Utopia, Voluntad (Will) and Porvenir (Future) – have their own symbolic significance. The film points not only to political radicalisation, but also to the fundamental changes in the concept of the family. This is a key work of Mexican cinematography after the transformations which occurred at the end of the Sixties. It touches upon a taboo subject and, at the same time, finds an unusual way to open the issues surrounding the clash of tradition and modern society. To a certain degree, it is also a tribute to Mexican film, not only for its references to certain pioneering endeavours, such as the model family melodrama One Family of Many (Una familia de tantas, 1948, dir. Alejandro Galindo), but also in view of the film crew involved in the project. 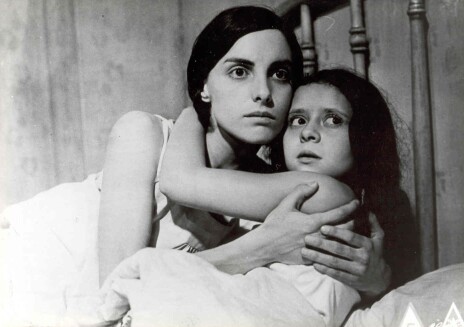 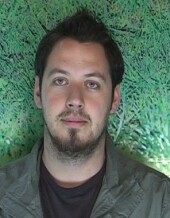 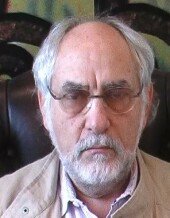