14-year-old Alen lives in a Sarajevan orphanage. He’s convinced that he is the son of a French woman and an Englishman who met as war correspondents but were forced by circumstances to part ways. Director Adis Bakrač unfolds the drama of a boy looking for love in a hostile world, and wonders what chance a child has, growing up without parental care among the shadows of the past.

Thirteen-year-old Alen is growing up in an orphanage in Sarajevo. He dreams of finding his mother, a French war correspondent during the unrest in Yugoslavia – at least that’s what a compassionate carer at the institute claims. Alen and some of the other wards make a little extra money stealing for a local tradesman named Sento. But the situation comes to a head when the new director uncovers Sento’s practices. As a reward for services rendered, Alen wants Sento to get hold of his personal file because it includes his mother’s address. In the end he discovers that the truth is quite different from what he expected. Even in Alen’s comparatively short life, things have happened that should not have.... Director Adis Bakrač unfolds the drama of a boy looking for love in a hostile world, wondering what chance a child has, born under tragic circumstances and growing up without parental care among the shadows of the past.

Adis Bakrač (b. 1974, Bihać, Bosnia and Herzegovina) graduated in direction from the Academy of Performing Arts in Sarajevo in 1999. In 1998 his film A Little Story of Happiness (Mala priča o sreči) took the BH Kinoteka festival award for Best Short Film. He attracted international recognition for his short documentary Abyss (Bezdan, 2000), which won the Silver Medal at the UNICA festival in Roermond, Holland, and was selected for the documentary film competition at the Karlovy Vary IFF in 2000. His feature films and documentaries have also screened at numerous other international festivals. He debuted in feature film in 2009 with the drama Bare Skin (Gola koža). Bakrač works for television and lectures in screenwriting and film direction in courses organised by the Bosnia and Herzegovina Kinoteka. He is also an accomplished playwright. 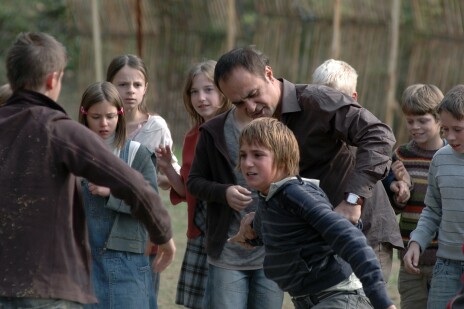 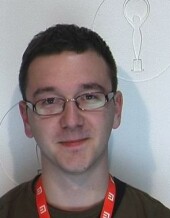 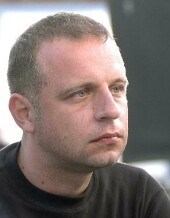 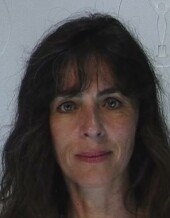 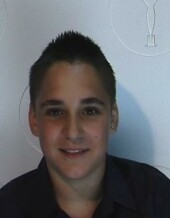 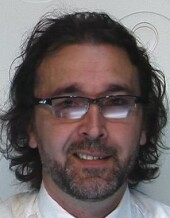 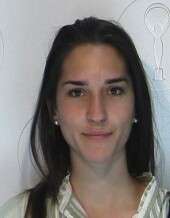 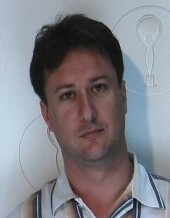 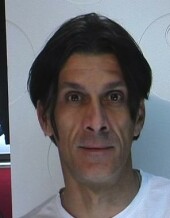 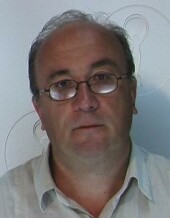 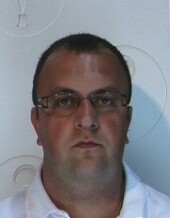 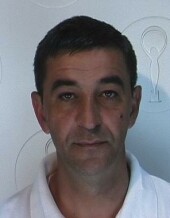 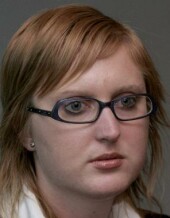