Neatly structured into two interwoven time frames, the breezy, colorfully styled comedy Almanya centers on multiple generations of a German-Turkish clan, and derives its broad humor from cultural misunderstandings and the question of what constitutes national identity.

A breezy, colorfully styled comedy, Almanya centers on multiple generations of a German-Turkish clan and marks the feature debut of German helmer Yasemin Samdereli, who, along with younger sister/co-scribe Nesrin, wrote episodes of the popular Teuton soap "Turkish for Beginners”. Deriving its broad humor from cultural misunderstandings and the question of what constitutes national identity, the narrative is neatly structured into two interwoven time frames. The first, set in the present, introduces the Yilmazes in their German home, as patriarch Huseyin insists that his family accompany him for a holiday in Turkey. The second strand follows young Huseyin in distant Anatolia, his arrival in 1964 Germany as the 1,000,001st Gastarbeiter, and his family’s gradual acclimatization – if not assimilation.

Yasemin Samdereli (b. Dortmund, Germany, 1973) studied at Munich’s College of Film and Television. Already working as an assistant director, scriptwriter and director at the tender age of 20, she cut her teeth as an assistant on international productions directed by Jackie Chan, Teddy Chan and Stanley Tong. In a filmography notable for its multicultural projects, she helmed the TV movies Alles Getürkt and Ich Chefe, Du Nix and served as co-scripter on the series "Turkish for Beginners.” Her feature debut, family comedy Almanya, co-written with her sister Nesrin, proved a massive domestic hit, ranking #1 five times in a row on the international arthouse charts and receiving German film awards for best feature and screenplay. 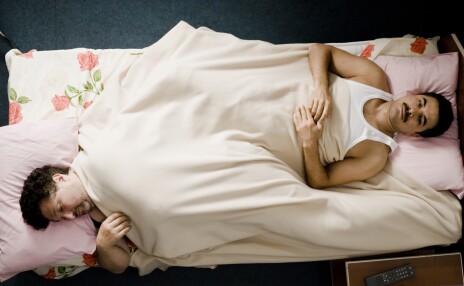 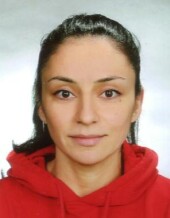