Taking a thoroughly nontraditional approach to the horror genre, Kill List is artfully made and sensitively acted. Displaying both a nasty edge and a playful sense of humor, this slippery, teasing thriller trusts audiences to follow marital quarrels as closely as things going bump in the night.

Displaying both a nasty edge and a playful sense of humor – but thankfully, never at the same time – Kill List is several cuts above its fellow midbudget horror brethren. Artfully made and sensitively acted, this is a slippery, teasing thriller that trusts its audience to follow the kitchen-sink marital quarrels as closely as the things going bump in the night. Though a left-field final reel might divide audiences, it’s an effectively twisted piece of work. Director/co-writer Ben Wheatley (making his second feature after genre-fest favorite Down Terrace) takes a thoroughly nontraditional approach to the horror genre, breaking its rules just as often as he hits its marks. One of the film’s most squirm-inducing scenes occurs at the very beginning and involves nothing bloodier than a phenomenally uncomfortable dinner party.

Ben Wheatley (b. 1972, Billericay, United Kindgdom) earned London’s Evening Standard "Newcomer of the Year” honors for his debut feature Down Terrace (2010), a tense, low budget twist on the crime genre. After winning numerous festival awards, Down Terrace found commercial distribution in many markets. His second feature Kill List (2011) looks to repeat that success. Again taking a non-traditional approach to genre, it is a crime thriller that chillingly morphs into a horror film and boasts atmospheric editing reminiscent of Nicolas Roeg’s work. Initially a short filmmaker and animator, Ben has won multiple awards for his commercials and viral work and directed a number of TV shows. 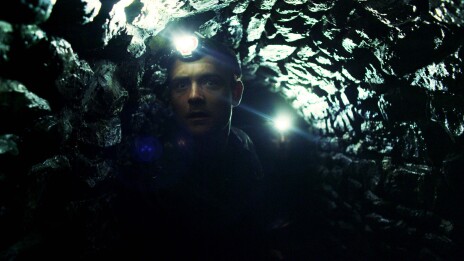 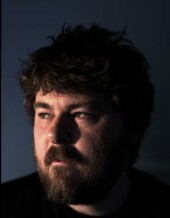 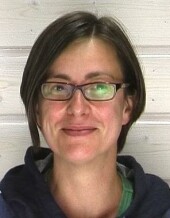