A portrait of the film legend who capped off his directing career with the retro-drama The Last Tycoon (1976). Created by Annie Tresgot in 1982, the film features interviews conducted with Kazan by famed French film critic Michel Ciment, and is rounded out with clips from the director’s films.

"I was an outsider,” recalls director Elia Kazan (1909-2003), speaking about how the color of his skin, his Greek origins, and Jewish roots complicated his assimilation into American society. Born in Istanbul when it was still Constantinople, the artist became a household name for the 20 plus films he made, including the postwar drama Baby Doll (1956) and the autobiographical America, America (1963). On top of the two Academy Awards he won for directing – for Gentleman’s Agreement (1947) and On the Waterfront (1954) – he received an Oscar in 1999 for his life’s work, but the award was not without controversy in light of his cooperation with the House Un-American Activities Committee in the early 1950s. This portrait of a film legend, who capped off his directing career with the retro-drama The Last Tycoon (1976), was shot by Annie Tresgot in 1982. The interview with Elia Kazan by film critic and historian Michel Ciment is rounded out with clips from the director’s films.

Annie Tresgot (b. 1937, Saint-Mandé, Val de Marne, France) worked occasionally in film beginning in the 1950s when she directed Fabliau (1957). Her artistic short L’ange de l’abîme (1982) was nominated for a César for Best Short Documentary. In 1982 she shot two feature-length documentary biopics of Hollywood directing legends: Elia Kazan Outsider and Portrait d’un homme ‘à 60% parfait’: Billy Wilder. Six years later she came out with another documentary, this time a TV portrait of Kazan as a co-founder of the renowned method acting school, Hello Actors Studio (1988). 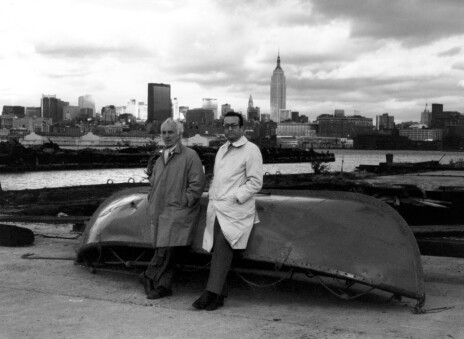 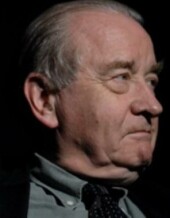