Alex Stapleton’s documentary debut takes a closer look at the life and work of Roger Corman, legendary Hollywood producer and director, who celebrated his 85th birthday in April and last year received an Honorary Academy Award for his life’s work. The mentor of the New Hollywood generation is discussed with respect and enthusiasm by directors Martin Scorsese and Quentin Tarantino, and actor Jack Nicholson, among many others.

In April, legendary producer and director Roger Corman celebrated his 85th birthday, and last year he received an Honorary Academy Award for his life’s work. In her debut documentary, Alex Stapleton probes the fascinating career of the "king of B movies.” He has produced nearly 400 films from the early 1950s to the present, directing over 50 of them himself. Using clips from his movies and archive material, the doc looks at Corman’s career as a creator of low-budget "trash” who also put his personal trademark on a series of adaptations of Edgar Allan Poe stories. Mentor of the New Hollywood generation, his work is discussed with respect and enthusiasm by film personalities such as directors Martin Scorsese and Quentin Tarantino and actors Jack Nicholson and Peter Fonda. And even ageless Roger Corman himself has something to say in a film that was warmly received at both Sundance and Cannes.

Alex Stapleton was born in Texas and established herself as a columnist for the magazines Flaunt, Tokion, and The New Cinema. She worked as an assistant on the shooting of The Guru (2002, dir. Daisy von Scherler Mayer) and The Assassination of Richard Nixon (2004, dir. Niels Mueller). In 2005 she produced the feature-length TV documentary Just for Kicks (2005, dir. Lisa Leone, Thibaut de Longeville), which saw its premiere at the Tribeca Film Festival. The idea for her writer-director debut, Corman’s World: Exploits of a Hollywood Rebel (2011), came after she interviewed Corman for an article in 2006. 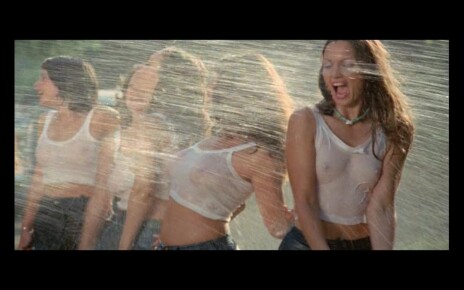 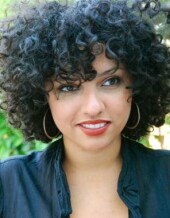 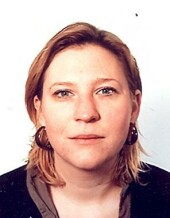