Reha Erdem’s surreal and poetic first feature, a cult hit in Turkey, reveals a passionate young director obviously enchanted by the artistic possibilities of cinema. Shaped around an old Istanbul family myth, the film offers the tale of an 11-year-old girl who lives in a castle-like mansion on the Bosphorus. There, every night, she sees her dead mother pass by in a small boat.

Reha Erdem’s first feature reveals a passionate young director obviously enchanted by the artistic possibilities of cinema: the film is naive, surreal, poetic, and shot in black and white. Yet it manages to make the most of its extremely small budget. The heroine, 11-year-old Yekta, is an orphan living in a castle-like residence on the Bosphorus. Her elderly aunt is happy to live in stories from the past. Another aunt wants her to abandon such musty old dreams and become a fine example of a "modern republican woman” like herself. Her grandfather, who was never quite able to complete the building they live in, lies ill in a mysterious room. Every night Yekta sees her dead mother pass by in a small boat. And the weird watchman who guards the abandoned church says "Dreams are for dreams.” Although shaped around an old Istanbul family myth at a time when Turkish cinema was nearly dead, the influence of the European avant-garde is palpable, and Oh, Moon quickly gained cult status. 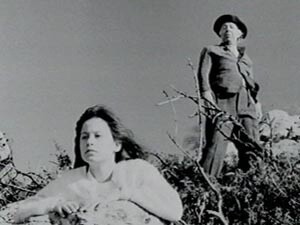 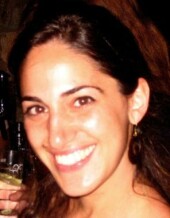 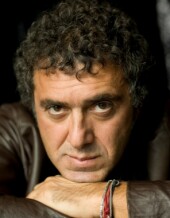