A documentary compilation by director Carlo di Carlo put together from recordings and footage of Michelangelo Antonioni on various occasions, where he speaks about his life, his film work, his views on film in general, and his plans for the future. 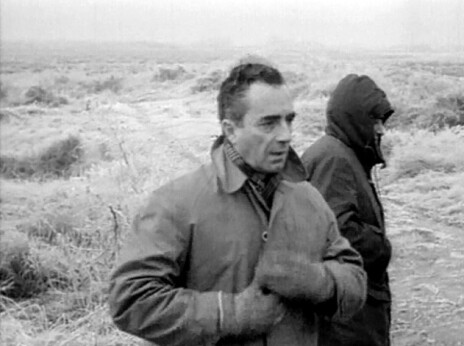