The film recaps the story of Paul Simon and his incredibly successful "African” album Graceland (1986). The LP brought recognition to African culture, but Simon was accused of breaking the United Nations’ cultural boycott of South Africa, which ultimately led to the end of apartheid.

Paul Simon’s historic Graceland album entered the history of modern pop music and sold millions of copies, uniting cultures, yet dividing world opinion on the boundaries of art, politics and commerce. On the occasion of the 25th anniversary of Graceland’s release, Simon returns to South Africa for a reunion concert that re-lives the turbulent birth of the album. Despite its huge success as a popular fusion of American and African musical styles, Graceland generated an intense political crossfire. Simon was accused of breaking the United Nations’ cultural boycott of South Africa, which ultimately led to the end of apartheid. Filmmaker Joe Berlinger brilliantly intertwines both sides of a complex story as Simon revisits past demons and gains insights on his own musical journey. With contributions from Quincy Jones, Paul McCartney and David Byrne, the film is also a meditation on the role of the artist.

Joe Berlinger(1961, Bridgeport, Connecticut) has been a leading voice in documentary film and TV for two decades, but he is also a journalist and photographer. His film Metallica: Some Kind of Monster redefined the rockumentary genre. He won Emmys for the documentary series Paradise Lost (which overturned the wrongful murder convictions of "The West Memphis Three”) and the series "10 Days That Unexpectedly Changed America.” Crude (about an ecological catastrophe in the Amazon rainforest) won 22 awards at human rights and environmental film festivals. Other works include Brother’s Keeper, Gray Matter and The Wrong Man. After its premiere at Sundance, his new documentary Under African Skies received a number of awards from the Directors Guild of America, the National Board of Review and the Independent Spirit Awards. 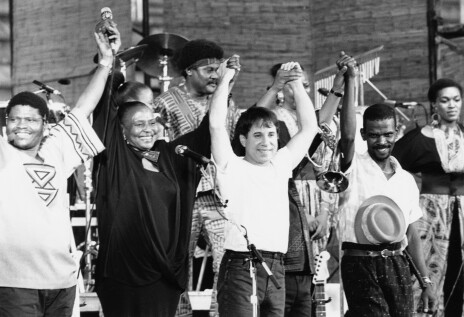 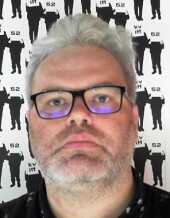