The Sofa Surfers’ original soundtrack accompanies the special rhythm of Timo Novotny’s audiovisual essay as it takes us on a journey through the subways of several world cities, discovering what makes them unique. This whimsical movie stands out for its effective interplay of music and image.

For the majority of people, the subway merely represents a reliable means of transportation that quickly and safely transports them to their destination. Timo Novotny’s audiovisual essay, however, reveals that the underground railway is much more. It is quite literally the seedbed of a wide variety of human stories (New York), a center of diverse musical production (Los Angeles), a favored locale of suicide and sexual deviance (Tokyo), a glitzy tourist attraction (Moscow), or an ideal place for study or relaxation. Set to the excellent, uninterrupted soundtrack by Sofa Surfers (rightfully dubbed the Austrian Massive Attack), the filmmakers accompany us through the underground railways of several world metropolises, discovering what makes them unique. Sometimes visually reminiscent of a classy music video, this whimsical movie stands out for its original visual treatment and effective interplay of music and image.

Timo Novotny (b. 1973, Böblingen, Germany) graduated in media from Vienna’s University of Applied Arts. He is a cofounder and member of Vidok and Sofa Surfers who makes his home in the Austrian capital. Filmography: Wirehead (1993-1996, with Norbert Pfaffenbichler), The Plan (1997), Life in Malmoe (1998), CARGO (1999), Sofa Rockers (2000), Can I Get a Witness (2002), Neon (2002), and Discube (2003). His work has been part of many exhibitions and festivals, including Clermont-Ferrand, Mexico City, Sarajevo, New York, and Montreal. In 2006 he was an ex-aequo winner in the KVIFF documentary competition with Life in Loops (A Megacities RMX). 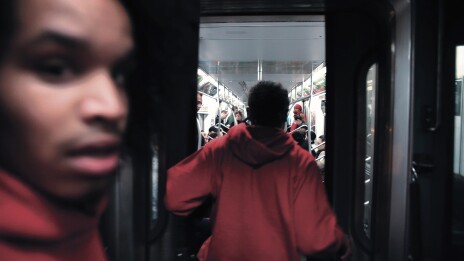 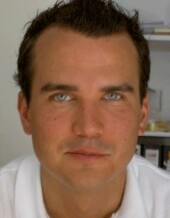 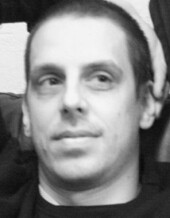