As part of a cruel game, a well-situated couple drive through the mountains distributing plastic bags full of money to every poor and disabled person they meet. As time passes, however, the amoral prank gradually begins to turn on its cynical manipulators.… The absurd parable, whose darkly humorous tone is intensified by a gorgeous natural backdrop, took the NETPAC Prize at this year’s Berlinale.

Leyla and Kaveh are the instruments of a cruel and bizarre game. The well-situated couple drive through the mountains distributing plastic bags full of money to every poor and unfortunate person they meet. At first everything goes according to plan as they disdainfully "share the joy” with their shocked "neighbors” while documenting the event via cellphone. They encounter those, however, who refuse the strange gift – and others who end up offending the irresponsible strangers. Gradually, the amoral game (part of which involves inventing a vast array of stories) begins to turn against the cynical manipulators.… This darkly comic parable seeks to critique modern society’s penchant for squandering resources, energy, and emotions in artificially constructed pranks. The dramatically terse, minimalistic narrative is intensified by the lead actors’ restrained performances, and by the gorgeous natural backdrop where the film plays out over the course of 24 hours. The picture took the NETPAC Prize at this year’s Berlinale.

Mani Haghighi (b. 1969, Tehran, Iran) was born into an artistic family: he is the grandson of Iranian screenwriter and director Eberahim Golestan, and the son of cinematographer Nemat Haghighi and costume designer Lili Golestan. He studied in Canada (philosophy at McGill University and University of Guelph, cultural studies at Trent University). In 2003 he debuted with the relationship drama Abadan. He followed this up three years later with an absurd parable based on an idea by Abbas Kiarostami, Men at Work (Kargaran mashghoole karand), screened in the section Another View at KVIFF 2006. Then came the relationship drama Canaan (2008). He also cowrote the script for Asghar Farhadi’s award-winning drama Fireworks Wednesday (Chaharshanbe-soori, 2006). 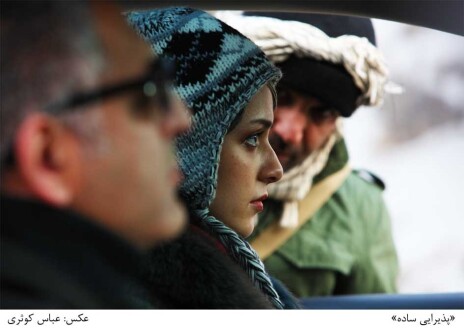 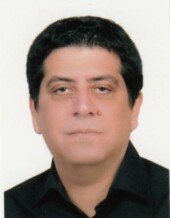