This fast-paced story about Terri Hooley, the founder of the Belfast punk scene, is a smartly constructed picture that combines humor and superb music, and also uses period archive footage. It tells the tale of a dreamer who determines to go after his goal without any guarantee of success.

It’s Belfast in the 1970s, the time of the Troubles, when bloody conflict decimated the city, shutting it down. But unlike his friends who take up arms, uncompromising rebel and music lover Terri Hooley decides to open a record shop on the most bombed half-mile in Europe – and he names it Good Vibrations. Joined by young musicians and a wide variety of bands, Terri sets out on a mission to return the spark and life to his city. This fast-paced story about Terri Hooley, the leader of the Belfast punk scene, is a smartly constructed picture that lightly combines archive material with dramatic episodes, fleshing it out with humor and great music. It tells the tale of a dreamer who determines to go after his goal with no guarantee that things will pan out well. Actor Richard Dormer portrays the character of Terri Hooley with inner strength and charisma, as a person who is able to engage and inspire others to become involved in his cause.

Lisa Barros D’Sa (b. 1974, Belfast) studied English at Oxford University and earned an MA in screenwriting from London University of the Arts. In 2006 she wrote the screenplay for The 18th Electricity Plan, an award-winning short she directed with Glenn Leyburn. This was followed by her first feature Cherrybomb (codirected with Leyburn), which screened in the Generations section at the 2009 Berlinale. Teaming up with Leyburn and long-time collaborator David Holmes, she founded the production company Canderblinks Film and Music. Glenn Leyburn (b. 1969, Dungannon, Northern Ireland) worked as a graphic designer for many years, primarily in the music industry. He has designed album covers and directed promotional films. Over the years, his clients have included EMI, Sony, BBC NI, and Mercury Records. 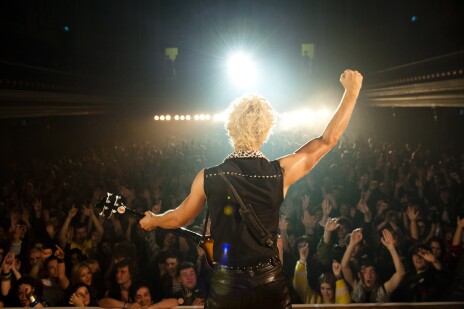 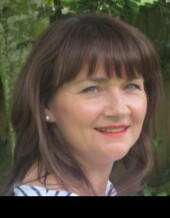 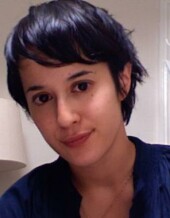 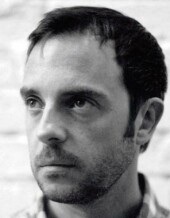 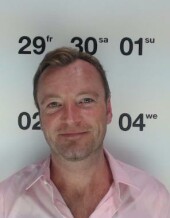 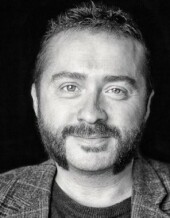 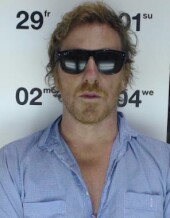