Texas, the 1970s. Bob and Ruth, lovers in crime, are captured after an unsuccessful caper. Bob claims responsibility for shooting a policeman and goes to prison. Casey Affleck, Rooney Mara, and Ben Foster excel in an elegiac motion picture enhanced by exquisite visuals. Screened at Sundance and Cannes.

Texas, 1970s. Outlaw lovers Bob Muldoon and Ruth Guthrie are captured after an unsuccessful robbery attempt. Bob takes the blame for the shooting of police officer Patrick Wheeler, and goes to jail. Four years later, however, he manages to escape and his first steps lead him to the place where Ruth has given birth to a daughter while he was in jail. Passionate cinephile David Lowery definitely explores new territory when it comes to the genre of "outlaw” films. Viewers will wait in vain for an action-packed heist or prison escape full of flying bullets. The director’s lyrical eye is fixed on the film’s characters and their inner conflicts in situations that force them to make life or death decisions. Reminiscent of the works of Robert Altman, Terrence Malick and writer Cormack McCarthy, Ain’t Them Bodies Saints is a poetically charged film that captivates the viewer through a visual style that breathes new life into the myth of the American West. This enigmatically titled film (a reference to a half-forgotten folk ballad) screened at Sundance and Cannes where audiences appreciated the excellent performances by Casey Affleck, Rooney Mara and Ben Foster.

David Lowery (Milwaukee, Wisconsin) is a director and screenwriter who has lived in Texas since age eight. His films, such as the feature St. Nick (2009) and the short Pioneer (2011), have been shown at festivals throughout the world, including Sundance and South by Southwest. He participated in workshops at the Berlinale Talent Campus and Sundance Labs, and in 2011 was named one of 25 new faces of independent film. This January, Variety magazine included him on a list of 10 notable contemporary directors. In addition to Ain’t Them Bodies Saints, this year’s Sundance Festival presented two other films he worked on: Pit Stop (script) and Upstream Color (editor). 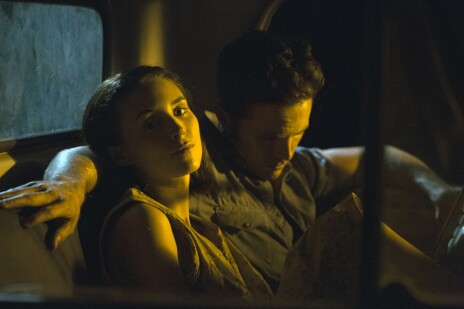 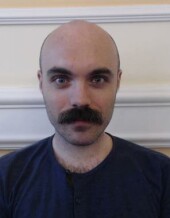 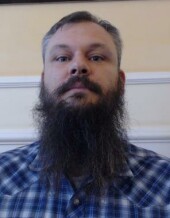 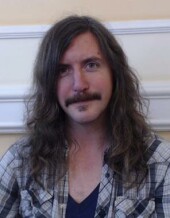