Nine artists from various corners of the world are sailing on a modern version of the “ship of fools” to an imaginary land called Narragonia. The director traces their journey – a metaphor of the desire for absolute freedom of expression and an alternative form of social relations, based on sincerity and openness.

Azart is the name of a ship constructed in 1916 whose passengers are a group of strange individuals, members of a theatre troupe. The Ship of Fools, as they themselves call it, took its inspiration from the book of the same name by Sebastian Brant, written in 1494, describing a mysterious boat full of eccentric figures – cast out of society for apparent madness. Nine artists from various corners of the globe are sailing to an imaginary land called Narragonia. The director introduces us to each one of them, who give nine different views of the phenomenon of the mysterious ideal country. The film speaks of the desire for absolute freedom of movement and expression, for an alternative form of social relations, founded on sincerity and openness. The Ship of Fools sails along the west coast of Europe, from time to time it drops anchor at a port and its passengers organise a theatre performance. Berger’s remarkable film presents several mini-portraits, through which he treats the controversial definition of madness. Ignoring well established notions, he asks: who, in fact, could be labelled as mad in today’s society? 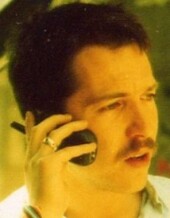 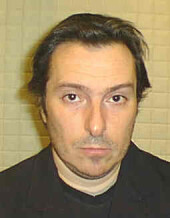