The protagonists of this offbeat road movie are a militia major, a captain and a sergeant from a provincial town somewhere in southern Russia. They go undercover as diesel truck drivers in order to investigate and neutralize a brutal gang known to be attacking drivers and stealing their cargos. It turns out to be a dangerous mission which affects their personal lives as well.

The protagonists of this action film are a militia major, captain and sergeant from a provincial town somewhere in southern Russia. They go undercover as diesel truck drivers in order to investigate and neutralize a brutal gang known to be attacking drivers and stealing their cargos. The middle-aged and circumspect major, the robust captain with a penchant for operatic arias, and the sergeant dressed as a lady of loose morals form a team of excellently coordinated professionals. They strictly adhere to the rules of the game though their dangerous mission leads them along a trail of blood left by an insidious adversary. Even though mistakes can be lethal in their profession, at a certain motel they don’t recognize a group of their colleagues from a neighbouring country and give them plenty of reason to be suspicious. Understandably, the unflagging tension of their task soon enters their personal lives and private interests, mainly of the spirited captain and the shrewd sergeant. This offbeat road movie is set in a sun-baked area of the steppe with its provincial motels and recreation centres illustrative of the social level of the story.

Alexander Proshkin (b. 1940) studied acting (1961) in his hometown of Leningrad, then performed at the Comedy Theatre where he also worked as assistant director. After graduating from the Higher Courses in direction (1968), he directed for television, and for Mosfilm&nbsp;from 1986. His many television successes include the series Olga Sergeyevna (1975), Mikhailo Lomonosov (1984) and Nikolai Vavilov (1990). In 1988 he debuted in features with the smash success The Cold Summer of 1953. Other films: To See Paris and Die (1992), The Black Veil (1995), The Captain’s Daughter (2000). Trio (2003) is an adaptation of the Vladimir Pershanin novel&nbsp; Asphalt Chase.&nbsp; 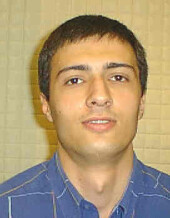 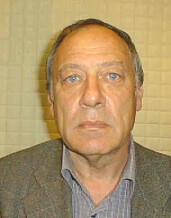 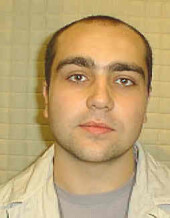 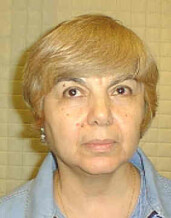