This “first real Serbian romantic comedy” tells the story of Irena and Vlada who, after three years of shared life “in a pile” find that their initial enchantment has given way to everyday stereotypes and it’s time for a serious crisis which will either definitively end their relationship or strengthen it.

It was love at first sight, even though the monograph on Caravaggio she’d just bought ended up in a puddle in the middle of a huge downpour. Then it took just one evening for Irena and Vlada to decide to shak up”. This proved a shock for both Vlada’s rather infantile friend Bane and Irena’s girlfriend Anja, struggling vainly with her feeling of isolation. Over the course of three years, however, they got used to the idea that the couple live only for each other. Except that, after this time, even strong initial enchantment begins to weaken under the weight of everyday life. Then it’s enough when Maria, Vlada’s former girlfriend, returns to Belgrade for a while, and immediately there’s cause for a huge rift. There’s nothing binding them together, so Irena just packs her bags and goes back to her mother. This wouldn’t be the “first real Serbian romantic comedy” – as the film is described – if the two, with only partially helpful assistance from all involved, didn’t get back together again.

Miloš Petričić (b. 1968, Zemun, Yugoslavia) studied world literature but graduated in 1990 from the Academy of Dramatic Arts, Department of Television and Film Direction. His short film Amnesia (1994) enjoyed success at a number of international festivals. He began making television commercials and music videos clips in 1995 and, three years later, started working as an assistant director. To date he has shared in the making of six feature films. He has also directed children’s shows and educational programmes for television. An Almost Ordinary Story is his feature film directorial debut.&nbsp;&nbsp; 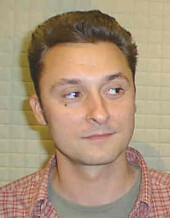 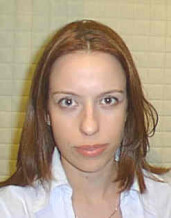 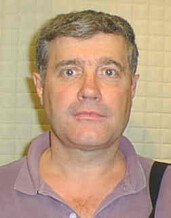