Ash (b. 1964) is a London-born writer, director and producer. He studied experimental psychology in England and art at the Art Center in Pasadena, California. In 1997 he wrote and directed his first feature film, Bang, screened at Karlovy Vary. In 2000 he wrote, directed and produced his second feature, Pups, also screened at the Karlovy Vary festival. This Girl’s Life is his first feature, which he again wrote, directed and produced. He lives in the USA. 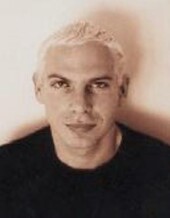 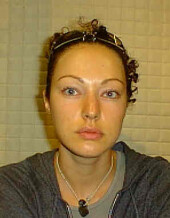