Archive of films Down the River / Axınla Aşağı

Young Ruslan rows for a team coached by his father Ali, who places many demands upon his son and is continually dissatisfied by his performance. But when tragedy strikes, his father is overcome with emotions he doesn’t know how to deal with. Debut director Asif Rustamov treats the heavy topic with remarkable subtlety and discretion, emphasizing the characters’ carefully elaborated psychology.

Ali coaches a rowing team in a provincial town. The young squad also includes his son Ruslan, who finds it difficult to meet the demands Ali makes on him, and his father’s frostiness and continual dissatisfaction are getting him down. Ali is experiencing a crisis of middle age, and only Ruslan is preventing him from leaving his wife Leyla, whom he criticises for spoiling their son. He finds solace in his Polish lover Sasha, who’d rather have Ali for herself and dreams of starting a new life with him. Just before an important race, in the interests of the team’s performance, Ali decides to replace Ruslan, who was originally chosen for the event. But when tragedy strikes that same day, Ali is overcome with emotions he doesn’t know how to deal with. Debut director Asif Rustamov treats this weighty theme with remarkable subtlety and discretion, placing emphasis on the characters’ carefully elaborated psychology and the film’s muted visual compositions.

Asif Rustamov (b. 1975, Baku, USSR) studied at a private university of economics (1995) and graduated from the department of film direction at the Azerbaijan State Academy of Arts (2005). He made several short features, including Sunset (2002), Labyrinth (2003), and The House (2007), which was shown at a number of international festivals. He has shot a series of short and medium-length documentaries, such as The Crossroad (2004), Time of Mercy (2006) and Sun City (2007). He was also producer on various short films. He is a cofounder of AGFIA (Association of Young Azerbaijani Filmmakers) and contributes to the Azerbaijani film magazine Focus. Down the River is his feature film debut. 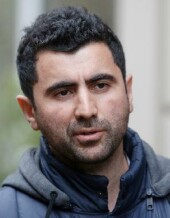 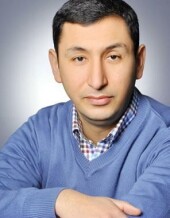 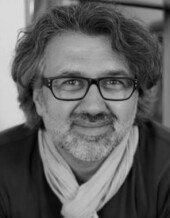 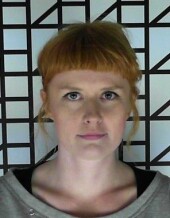 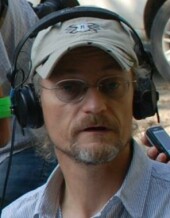