To date the most recent directorial effort from the iconic actor takes us back to the 16th century to somewhere deep in the Central American jungle. Presented with ambitious authenticity, the story tells of a young tribesman fighting for his life as he escapes from captivity. Set against the backdrop of the mysterious decline of Mayan civilisation, a drama unfolds which is precise not only in terms of its artistic design and consistent use of the Yucatec Maya language, but also its bold depiction of utter brutality.

This most recent directorial effort from the iconic actor takes us back to the 16th century to somewhere deep in the Central American jungle. Jaguar Paw, a warrior from a tribe living in harmony with his surroundings, is captured by the ruthless Maya. Chained and bound, he is taken on a grueling journey to a decadent metropolis where only cruelty awaits. His struggle for freedom is only beginning.… Mel Gibson followed up on his controversial The Passion of the Christ with another epic drama, filmed with an ambitious level of authenticity, not just in its consistent use of the Yucatec Maya language but also in its bold depiction of the utter brutality of the era. "A great civilization is not conquered from without until it has destroyed itself from within,” states the opening quote by Will Durant, thus presenting the moral questions contained within the film’s raw narrative. The story is set against the backdrop of the mysterious decline of the expansionist Maya, who fell under the weight of their own pride and insatiability.

Mel Gibson (b. 1956, New York), actor, director, producer and screenwriter, moved to Australia with his parents when he was 12; he studied acting at the National Institute of Dramatic Art in Sydney. His breakthrough role was the title character in the international hit Mad Max (1979). After several subsequent successful roles in Australian films (including Gallipoli, 1981), Hollywood welcomed this charming actor with open arms. He has appeared in dozens of movies, including Lethal Weapon 1–4 (1987–1998), Hamlet (1990), Maverick (1994) and Payback (1999), to name a few. In 1989, he founded Icon Productions, which produced all four of his directorial efforts. His debut The Man Without a Face (1993) was followed by the highly successful Braveheart (1995 – five Oscars, including Best Film and Best Director), The Passion of the Christ (2004), and Apocalypto (2006). 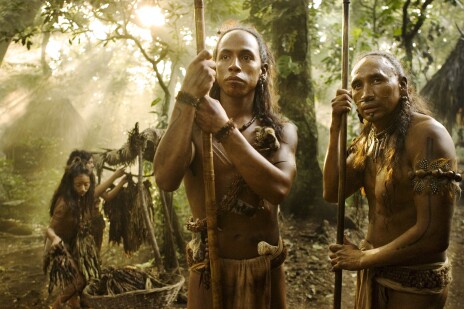 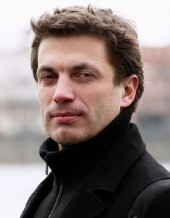 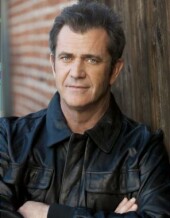