The Lesson is a stripped-to-essentials drama about a provincial Bulgarian schoolteacher who is slowly, inexorably driven to the edge by crushing debt. In her frantic, even thrilling rush to keep herself afloat, lead actress Margita Gosheva overshadows everyone else onscreen as a woman who only gradually reveals herself as fully capable of going to extremes.

Loosely based on a real-life incident presented here as a last-act plot twist, The Lesson is a spare, stripped-to-essentials drama about economic stress and mounting desperation. The naturalistic style of the storytelling is stealthily enthralling, as is the lead performance by Margita Gosheva as a provincial Bulgarian schoolteacher who is slowly, inexorably driven to the edge by crushing debt. Early scenes recall Charles Bukowski’s warning about “the continuing series of small tragedies that send a man to the madhouse.” Later, a sequence that begins with Nadezhda’s car breaking down, and continues with the schoolteacher’s frantic rush to make a bank payment, is more suspenseful than most Hollywood thrillers. In the end, Gosheva overshadows everyone else onscreen with her portrayal of a desperate woman who only gradually reveals herself as fully capable of going to extremes.

Petar Valchanov (b. 1980, Plovdiv, Bulgaria) graduated in film and TV direction from the National Academy for Theater and Film Arts in Sofia (2008), and from the outset – his debut documentary Parable of Life (Pritča za života, 2009) – he shared directing duties with Grozeva, now his wife. Kristina Grozeva (b. 1976, Sofia) first graduated in journalism from the University of Sofia, then in film and TV direction from NATFA (2005). Together they have made two television series and several shorts, with The Jump (2012) nominated in its category for a European Film Academy Award. Their feature debut The Lesson, a powerful moral drama set in the present was inspired by a newspaper article; the film was shot with a sobriety reminiscent of the Dardenne brothers and is the first installment of a planned trilogy. 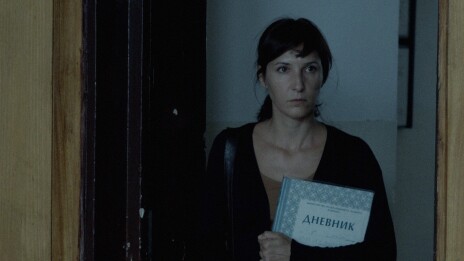 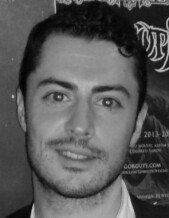 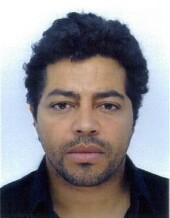