The marriage of a New York couple starts to fall apart after the birth of a child who seems to exhibit supernatural powers. A psychological thriller reminiscent of Rosemary’s Baby that excels for its detailed character portrayal, shifting tension and fine performances from the two leads, who both won awards at Venice IFF.

Jude and Mina make a perfect couple. However, their matrimonial bliss comes to a sudden end with the birth of their first child. Sensitive Mina is convinced there is something special about the baby and starts obsessively protecting him from the “contamination” of the outside world. She decides upon an alternative way of feeding him and he stops growing as a result. Jude, who is rational in his thinking, tries to save both the boy’s life and their disintegrating marriage. This psychological thriller, reminiscent of Rosemary’s Baby and Blue Valentine, was adapted from the novel by Italian writer Marco Franzoso The Indigo Child. Directed with Hitchcockian precision, the film offers a detailed character portrayal, while allowing the tension to slowly gather momentum, enhanced by a mutual complement of image and sound (featuring a string score from Nicola Piovani). Adam Driver (Frances Ha) and Alba Rohrwacher (The Solitude of Prime Numbers) were awarded the Volpi Cup at last year’s Venice IFF for their performances in the film.

Saverio Costanzo (b. 1975, Rome) studied sociology of communications at Sapienza University of Rome (1998). He began making movies during his time in New York, where he shot the documentary Caffè Mille Luci, Brooklyn, New York (1999). For his feature debut Private (2004) he won a Golden Leopard at the Locarno IFF and the David di Donatello Award for Best New Director. His next film In Memory of Me (In memoria di me, 2007) was entered for the main competition at Berlin and was included in Karlovy Vary’s Focus on New Italian Directors. In 2011 the Karlovy Vary IFF also screened his drama The Solitude of Prime Numbers (La solitudine dei numeri primi, 2010) in its Horizons section. Costanzo then created an Italian version of the American HBO series “In Treatment” (2013) for Sky Cinema TV. 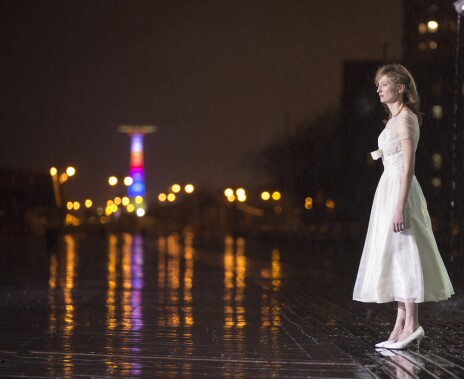 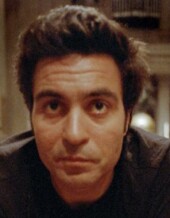 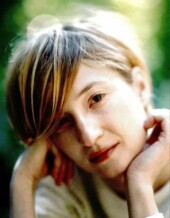