Every marriage has its history. Geoff and Kate have their prehistory as well, which surfaces a week before celebrations for their wedding anniversary, bringing with it misgivings about their seemingly ideal relationship. By the end of the week there may not be anything left to celebrate. An intense drama awarded for its acting performances at this year’s Berlinale.

Every long-standing marriage has a history behind it. The marriage of Geoff (Tom Courtenay) and Kate (Charlotte Rampling) has its prehistory as well, including a mystery surrounding Geoff’s first love, which emerges a week before they are due to celebrate their 45th wedding anniversary. The arrival of a letter sets in motion an emotive domino effect, stirring feelings that have long been buried and causing the couple to question the very foundations of their seemingly ideal relationship. By the end of the week there may not be anything left to celebrate. Like Michael Haneke in Amour (2012), Haigh avoids sentiment while showing profound awareness for the complexities of human relationships as he studies an enduring marital bond in which love has also become a matter of routine. Adapting his work from the short story by poet David Constantine, the director constructs his tonally subdued picture with the tension of a thriller. Unfolding quietly beyond the pastoral landscape is a drama of jealousy, forgiveness, and reconciliation with loneliness and with the past. Both leads won Silver Bear Awards at the Berlin IFF.

Andrew Haigh (b. 1974, Yorkshire) spent his apprenticeship years as assistant editor on such Hollywood blockbusters as Gladiator (2000) and Black Hawk Down (2001) before debuting as director in 2009 with the drama Greek Pete, portraying a year in the life of a London rent-boy. 2011 was a breakthrough year in his career with the film Weekend. This drama about the relationship between two men was a hit at the Rotterdam festival and at various gay and lesbian fests around the world, also at Karlovy Vary and the Czech Queer FF Mezipatra, where it won the Audience Award. For this flick London film critics hailed him as Best Breakthrough Filmmaker. His latest offering 45 Years continues to explore intimate relationships: “The risks involved in exposing yourself emotionally to someone else and the difficulty of being truly honest about your fears.” Haigh is currently executive producer on the HBO show “Looking.” 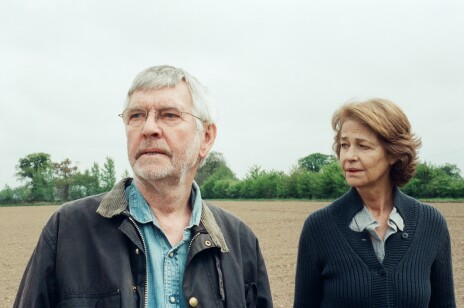 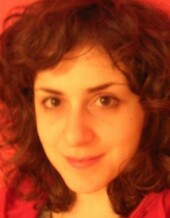 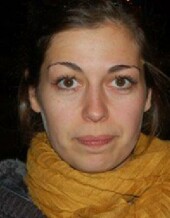