There are still places in the world where people live in harmony with nature and the mythology which comes out of it. A family of nomads dwelling high in the mountains of Kyrgyzstan find contentment without the conveniences of modern civilization. This poetic sketch about traditions that are slowly disappearing was based on a screenplay by renowned director Aktan Arym Kubat.

There are still places in this world where people live in harmony with nature and its mythology. A family of nomads dwelling high in the mountains of Kyrgyzstan doesn't need any of the conveniences of modern civilization in order to be happy. In the eyes of seven-year-old Umsunai, legends meld with reality and help her overcome her grief over her deceased father. When her uncle returns from the city, she enthusiastically devours his stories of urban life. Yet, in her grandparents’ minds, the very same stories stir up dismal fears about their son’s detachment. Umsunai’s mother is also reluctant to leave their modest rural home behind, even if it means foregoing the chance of a new relationship. For the elderly herdsman and his wife, the heavy machinery that suddenly appears on the meadows where their horses graze represents an omen of painful change. It’s as if a part of their own souls disappears with every destroyed piece of the landscape. This poetic essay about waning traditions is actor Mirlan Abdykalykov's debut feature.

Mirlan Abdykalykov (b. 1982) studied journalism at Kyrgyz National University (1999-2004) but he has been active in the film industry since childhood. In 1993 he landed his first lead role in Swing (Altybakan, 1993), directed by Aktan Abdykalykov, today known by the pseudonym Aktan Arym Kubat. Their cooperation continued on further projects: The Adopted Son (Beshkempir, 1998 – screened in the East of the West section at KVIFF 1999) premiered at Sundance and The Chimp (Maimil, 2001) competed in the Un Certain Regard section at Cannes. Since 2004 he has assistant directed for Begym film studio, working in the same position on Abdykalykov’s The Light Thief (Svet-Ake, 2010), which also screened at Cannes. In 2008 he founded Selkinchek productions, which turns out not only commercials and social network videos, but also shorts and documentaries. 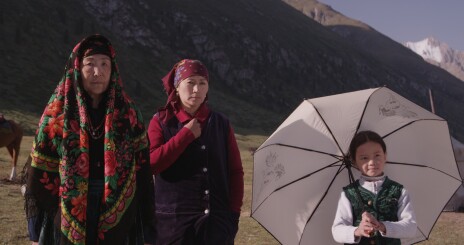 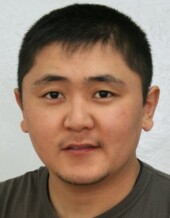 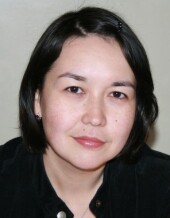 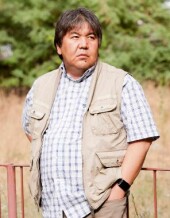