A humanistic drama with a strong moral subtext that unfolds over a single summer night during which Ivo offers a lift to a woman stranded on an abandoned road. His attempt to help unleashes an avalanche of unfortunate events because the man, once accused of rape, has been defined and isolated by his crime, just as the region in which he lives is still trapped in the thrall of war.

Three intertwined stories that unfold over a single night in an isolated Croatian village add up to grim but compelling viewing in this tense, nuanced drama. Aided by a superb, seasoned cast and stellar camerawork from Branko Linta (a prizewinner at the Pula Film Festival), Jurić captures the atmosphere of volatility and despair in a place where former deeds are not easily forgotten and the recent past is still a raw wound. In one segment, a gas-station attendant intervenes after seeing a man accused of rape attempting to offer a woman a ride. The way in which this revelation and its aftermath play out is superbly executed, and could serve as a master class in both cinematography and acting. Later, we learn even more about this character, a man who has been defined and isolated by his crime, just as the region in which he lives is still trapped in the thrall of the war.

Zvonimir Jurić (b. 1971, Osijek, Yugoslavia), director and screenwriter, first came in contact with the world behind the lens as a child TV actor, with parts in a biopic on Nikola Tesla (1977) and the beloved kids’ series “Smogovci” (1982). He graduated in direction from the Academy of Dramatic Art in Zagreb, and while in school he shot documentaries and short films. The Blacks (Crnci, 2009), a psychological antiwar drama co-authored and co-directed by Goran Dević, was his successful debut. The work took a Golden Arena Award for Best Direction at the national awards in Pula; it was also submitted for an Oscar. In the fictional story, set during the conflict in the former Yugoslavia, he courageously highlighted war crimes committed by the Croatian side as well. The Reaper represents Jurić’s first movie as an independent director. 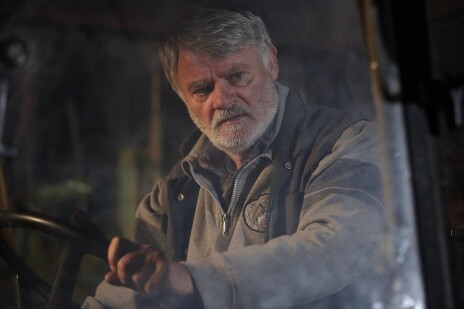 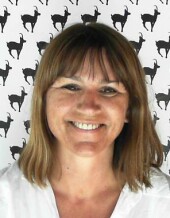