Britt and Claes are going through a marital crisis and neither of them can see a way out. Will they manage to find a way back to each other and start over?

Britt and Claes are going through a marital crisis and neither of them can see a way out. Their friends try to help but the best intentions and social gatherings haven’t the slightest effect on the couple. Their once contented and happy relationship has shattered into a thousand pieces, and each deals with things in his or her own way. Claes neglects his work as an architect, while Britt, a social worker,&nbsp; finds solace in becoming too emotionally involved in the case of a young irresponsible mother. But neither is this the way out of the vicious circle of sadness and pain. The couple are hardly on speaking terms and a recent family tragedy appears to have destroyed everything which held them together. Moreover, Claes is pursued by a desire for revenge and follows the woman who caused their misfortune. Will the desperate couple be able to start afresh? An intimate psychological story about difficult emotional loss in a sensitive testimony of the strength of the marital bond.

Paprika Steen (b. 1964, Copenhagen) graduated from theatre acting school in Odense and started out in film as an actress. “The idea of directing came to me before I became an actress, but&nbsp; resurfaced in a big way after several years on the stage. It was never an ambition of mine: it was a dream. I didn’t know if I was capable of it, but I am fascinated by the technical aspects and the structure of the film has always been as close to my heart as the acting". She has won a number of acting awards in her native Denmark (e.g. for the films The One and Only, Okay, and Open Hearts which was screened at Karlovy Vary IFF 2003), and she directs for both stage and screen. Aftermath is her first feature. 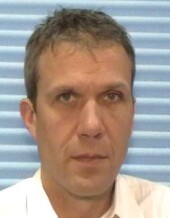 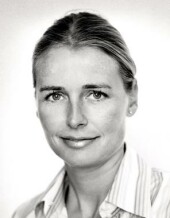 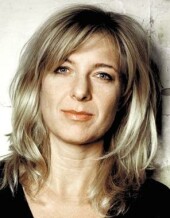 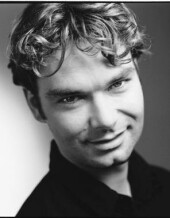 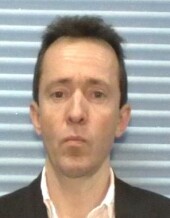 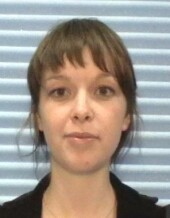