Last season, when a new team, consisting primarily of Romany players, made it into the lowest Czech football league, most of their opponents decided to boycott them. Will the FC Roma teammates be able to convince everyone that they’re not a bunch of ruffians from the fringes of society and that they just want to play football?

Last season, when a new team, made up primarily of Romany players, entered the lowest Czech football league, local fans and functionaries couldn’t help but recall the infamous fate of the now-defunct Děčín football club, whose troubled existence ended as the result of a mass brawl during a game in 2011. Appearances can be deceiving, however, as the engaging coach tries to demonstrate as he faces a wall of prejudice from the very outset that proves nearly impossible to surmount. “If I don’t like somebody then I’m gonna try to thrash them,” he remarks in wonder at the attitude of his competitors, the majority of whom have boycotted their matches with the Romany club. Maintaining a spirit of observation, the two talented directors take a look at the team’s frequently humorous yet, at times, chilling fight against the animosity of most of the population. Will the players of the FC Roma club dispel the widespread belief that their matches are plagued by insults, kicks, and punches? Will their promotion to a higher league convince everyone that they are not a bunch of ruffians from the fringes of society, and that they just want to play football?

Tomáš Bojar (b. 1981, Prague) graduated in political science and law from Charles University in Prague. In partnership with Pavel Abrahám, he created the documentary RAPublic (2008) and Two Nil (2012), both screened at Karlovy Vary. The second picture above all demonstrates that Bojar approaches cinematic composition as a conceptual challenge. At Karlovy Vary in 2014 he also sat on the documentary film jury. Rozálie Kohoutová (b. 1985, Prague) studied Romany culture at Charles University and documentary filmmaking at FAMU; she also studied for a year at the Sorbonne. Her comprehensive knowledge of the Romany community came in handy during the shooting of FC Roma. She also shot two feature-length docs – Kytlice, Zimmer Frei (2012) and Jenica & Perla (2015) – and contributed to the film project Gottland (2014). 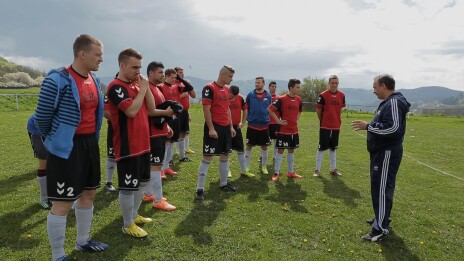 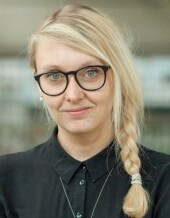 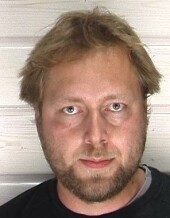 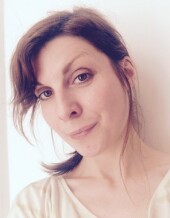 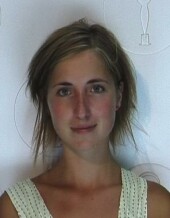 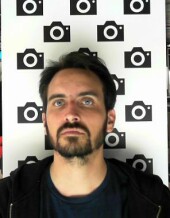 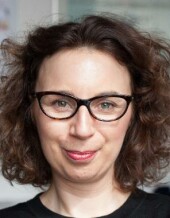 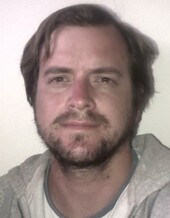 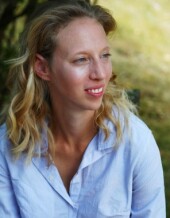