Shortly after the first democratically elected president of Georgia came to power he was ousted in a military coup. He sets out for the mountains with a group of loyalists to regroup with his supporters. Set against an imposing Caucasus backdrop, we witness a man fighting for power while waging an internal struggle as he heads to meet his fate. The winner of KVIFF 2014 returns with an archetypal story told with light melancholy and an unmistakable visual poetic.

In 1991 Zviad Gamsachurdia became the first democratically elected president of the newly independent Georgia, yet within a few months he was ousted in a military coup. George Ovashvili, a prized Georgian filmmaker with a bold directorial style, begins his third film at this juncture in history. The director accompanies Gamsachurdia – the head of state turned fugitive as a result of the putsch – and a group of loyal troops on a trek to the mountains to regroup with his supporters. With their help he will retake power, or so he earnestly hopes… Ovashvili has no intention of serving up a classic biographical study or of bringing judgment down upon political actions. Instead, he uses historical events as a frame to shape an archetypal story told with light melancholy and an unmistakable visual poetic. Set against an imposing Caucasus backdrop, we witness a man fighting for power while waging an internal struggle as he heads to meet his fate.

George Ovashvili (b. 1963, Mtskheta, Georgia, USSR) graduated from the Georgian State Institute of Cinema and Theater (1996) and from the New York Film Academy filmmaking course at Universal Studios in Hollywood (2006). He is a director of both dramas and documentaries that he often produces. He has made a number of memorable shorts: Eye Level (Zgvis donidan… / Mzeris doneze…) received an award at the Berlinale and the fest in Odense, both 2005. In 2009 KVIFF’s East of the West Competition presented his feature debut The Other Bank (Gagma napiri, 2008); the film won almost 50 awards and was nominated for European Discovery of the Year by the European Film Academy. His second picture Corn Island (Simindis kundzuli, 2014) took the Crystal Globe for Best Film at KVIFF and was shortlisted for an Academy Award. Last year he sat on Karlovy Vary’s main jury. 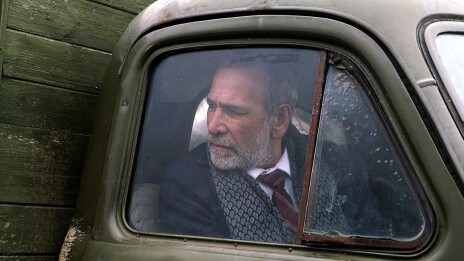 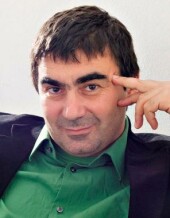 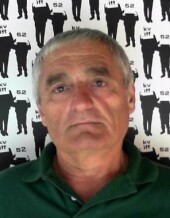 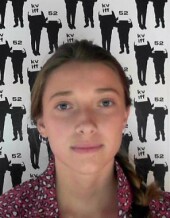 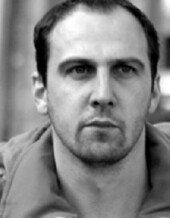 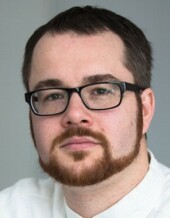 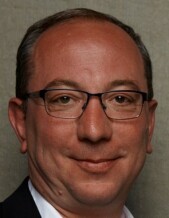 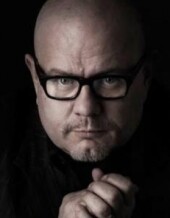 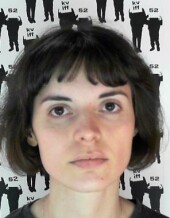 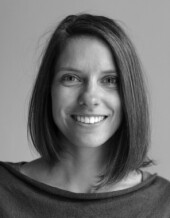 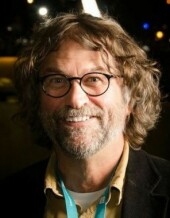 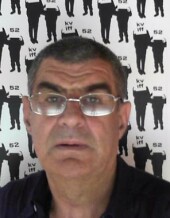 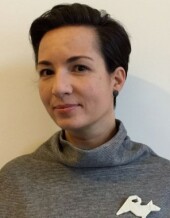