Stylish but apathetic, David meets bundle of energy Sarah at a support group. While he’s just fulfilling a court-ordered obligation, she is thrilled to be there. But as they move past their initial conflicts, they become participants in an uncommon romance that won’t yield to convention. Keep the Change is a different kind of romantic comedy about people who are not the same – like most of us.

Stylish but apathetic, David meets bundle of energy Sarah at a support group someplace in New York. While he’s just fulfilling a court-ordered obligation, she’s thrilled to be there and, indeed, looks on the other therapy participants as her best friends. One day the disparate pair receive a field trip assignment to the Brooklyn Bridge, where a grand romance blossoms. David and Sarah are different from the majority of people, and so they approach their relationship with a tender naïveté that leads to much greater openness than is common… This novel romantic comedy avoids any hint of cliché but doesn’t sacrifice its ability to entertain and move. In a genre mired in convention, director Rachel Israel succeeded in creating a naturalistic and lively portrait of a relationship in which the couple feels no need to hide their emotions, either from others or from themselves. Together they stubbornly fight for the right to a love that most of society is reluctant to accept.

Rachel Israel currently lives in New York City. She took her bachelor’s degree from Rhode Island School of Design, where she presently teaches film as an adjunct professor; her master’s in fine arts came from Columbia University. She coproduced Violet & Daisy (2011, dir. Geoffrey Fletcher), and her filmography includes short films screened at festivals around the world. Her feature film debut Keep the Change (2017) is a reworking of the eponymous short film she created in 2014. The project received support from a variety of institutions, such as the Sundance Institute, Rooftop FF, and the Princess Grace Foundation. 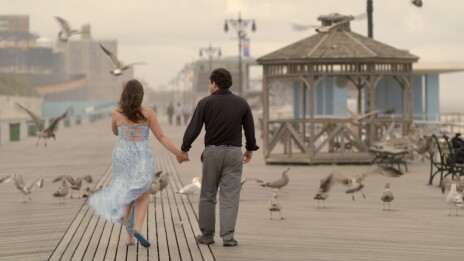 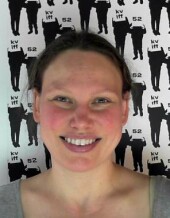 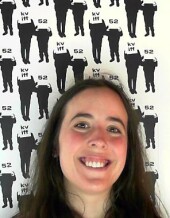 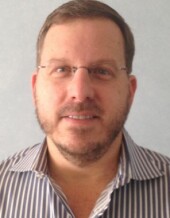 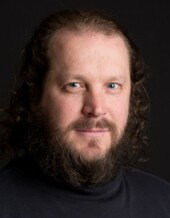 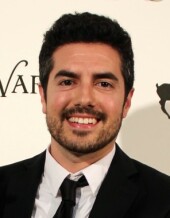 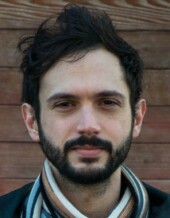 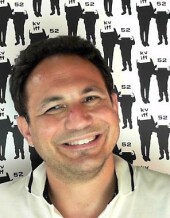