Adam Krajňák is head of the family and also boss of a gang of criminals smuggling cigarettes across the Slovak-Ukrainian border. The failure of one of the transports triggers an avalanche of consequences that compels him to question his own boundaries, none of which he had planned on crossing until now.

Adam Krajňák is head of the family and also boss of a gang of criminals smuggling cigarettes across the Slovak-Ukrainian border. In this close circle he plays the vital role of the confidant who takes care of everything, and also the principled and uncompromising leader whose self-assurance and temperament serve him well in decisive moments. The peaceful coexistence of these interconnected worlds, however, is threatened by increasing anxiety about the future after the construction of the external Schengen Area border. The failure of one of the illegal transports triggers an unstoppable avalanche of consequences that compels Krajňák to question his own boundaries, none of which he had planned on crossing until now. Peter Bebjak’s direction introduces an infectious spark into his thriller crime story, ensuring it a status far removed from mere genre entertainment. The result is a universal human tale set in an environment that draws together different cultures, customs and destinies.

Peter Bebjak (b. 1970, Partizánske, Czechoslovakia) initially studied acting at Bratislava’s Academy of Performing Arts, where he later graduated in film and television direction. He became known for his short films, which he continued making after completing his studies. Of particular note is Štefan (1998), awarded Best Film at the Áčko Student Film Festival, a silver medal at the Brno 16 short film fest, and the IGRIC award at the Trenčianske Teplice FF. Outside the country he enjoyed considerable success with the short film voiceS (2010). He has also made three feature films – Apricot Island (2011), which won the Grand Prix at the Rouen IFF, Evil (2012), and the multi-award-winning The Cleaner (2015). Bebjak has been involved in television since 2005, where he has directed numerous episodes of hit crime series. 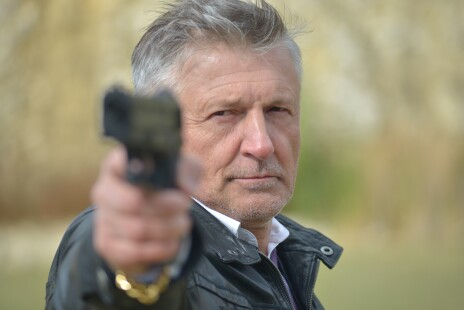 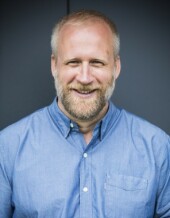 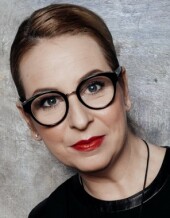 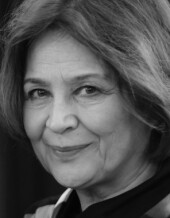 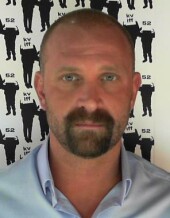 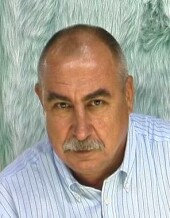 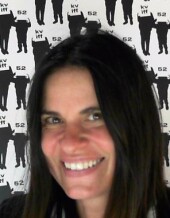 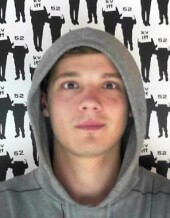 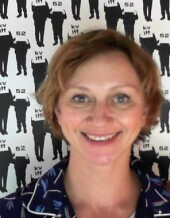 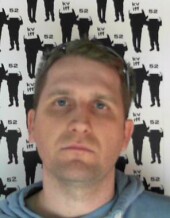 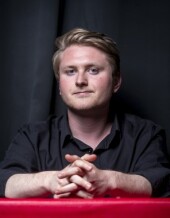 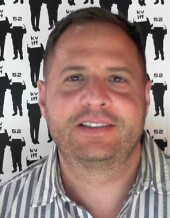 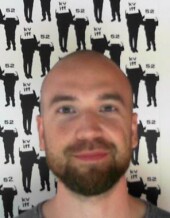 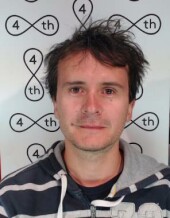 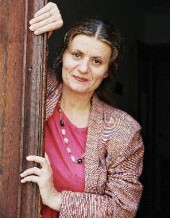 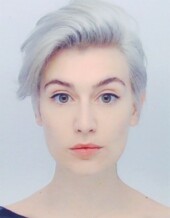