In this noteworthy and visually striking picture, a multimedia artist takes up the history and memories that form our internal essence and fill our souls. Walking a line between documentary and feature in her experimental movie, the director once again goes beyond the boundaries of cinema, pushing it into new territory.

In this noteworthy and visually striking picture, a multimedia artist takes up the history and memories that form our internal essence and fill our souls. A gray blanket of clouds nearly obscures our view of Mount Fuji, the sacred Japanese volcano with many faces. This experimental film draws on 4,500 distinct and diverse photographs from the past 150 years, offering a pictorial kaleidoscope that walks the line between documentary and feature and allows the director once again to push the boundaries of cinema. Climbing Mount Fuji represents a symbolic journey. Hikers on its contoured slopes once included Hiroshi, the deceased lover of a British woman who remembers him in an expressive monologue delivered over a stream of shifting images. In like manner, viewers can immerse themselves in the flow of Hiroshi’s thoughts and reflections, which mirror changes in how he perceives himself and the world; he comes to understand that the most important and fundamental things are often best seen from a distance. The director invites us to embark on a journey through our own internal landscape.

Fiona Tan (b. 1966, Pekanbaru, Indonesia) graduated from the Gerrit Rietveld Academie and the Rijksakademie van beeldende kunsten, both in Amsterdam. Working primarily in film and photography, Tan is internationally renowned for her skillfully crafted installations, in which explorations of identity, memory, and history are key. In 2009 she represented the Netherlands at the Venice Biennale. Her work is exhibited in numerous international art collections, including the Tate Modern in London, Amsterdam’s Stedelijk Museum, Paris’s Centre Pompidou, and the New Museum in NYC. She debuted as director in 1997 with the doc May You Live in Interesting Times. Then came the feature History’s Future, which premiered at the 2015 Rotterdam IFF before hitting the festival circuit. Ascent is her second feature. Last year she received the Getty Research Institute’s Artist-in-Residence Grant to live and work in LA for 9 months. 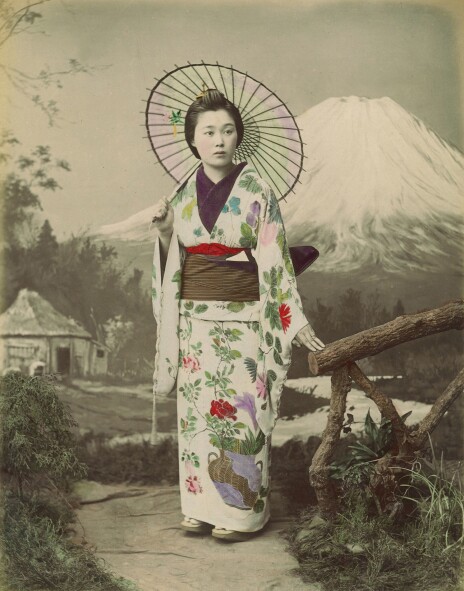 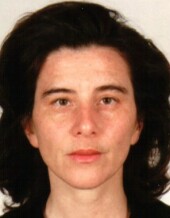 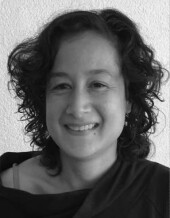