Johannesson’s energetic look inside the ‘locker rooms’ of an unusual football team uses a comic approach to show what happens when a Serb argues with a teammate from Nigeria on a third-league Icelandic football pitch.

In a cold, north European country, inhabited 95% by fair-skinned people, the popularity of a football club primarily made up of African immigrants is growing year by year. Zico, who arrived in Iceland from Morocco in 1989, headed the amateur team “Africa United” for ten years. Following his departure, the first season involving 3rd-league semi-professional teams turned out badly for these devotees from the black continent, the Balkans and South America. They were abandoned by their best striker, an event that threatened to drop them back to amateur football. Last year, the players re-formed and, this time, they are determined to succeed whatever it costs. Will they manage to do it? Or will they find themselves irretrievably labelled as forgotten outsiders? Johannesson’s energetic look inside the locker room of an unusual football team uses a comic approach to show what happens when a Serb argues with a team-mate from Nigeria on a thirdleague Icelandic football pitch.

Olafur Johannesson studied physics in Reykjavik, graduating in 1995. Since then he has shared in many film projects, including both feature and documentary films. After working for two years for the production company Megafilm, focusing primarily on TV documentaries, he founded the independent production company Poppoli Pictures. Headed by Johannesson as director and producer, the team created Jesus Is Closer to Home and a documentary which required three years’ preparation, about an unusual Buddhist monk who decided to get married. Icelandic film critics regard Johannesson as one of the biggest directing talents in the country. 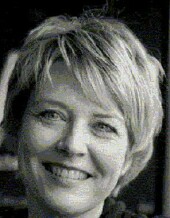 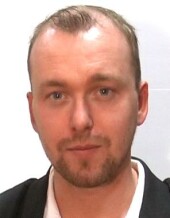 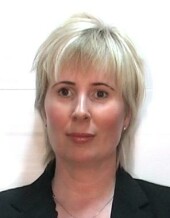 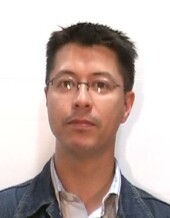