This long-term observational portrait of teenager Amal takes us to post-revolution Egypt. The turbulent fate of the country is also reflected in the vague gender role of the protagonist, an intrepid street protest leader and devoted daughter obliged to find her way through the intricacies of an Arab society undergoing precipitous transformation.

This long-term observational portrait of teenager Amal (whose name translates as “hope”) takes us to Egypt, a country in turmoil where the dictatorial regime was replaced after the revolution by a government formed by the radical Muslim Brotherhood. Defiant in her hoodie and driven by memories of her late father, Amal acts like an intrepid leader on the streets. The turbulent fate of the heroine’s homeland is also reflected in her vague gender role. We initially see her as a tomboy in sweatshirt and jeans, then as a girl wearing make up at her boyfriend’s side, and finally as a veiled woman. Mohamed Siam’s documentary presents a multilayered probe into the life of a young woman within an Arab society undergoing precipitous transformation. 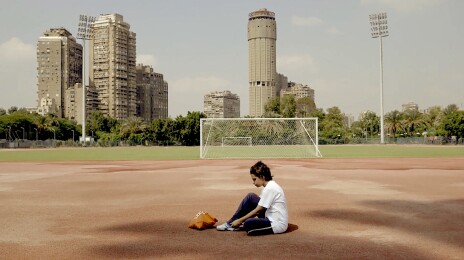 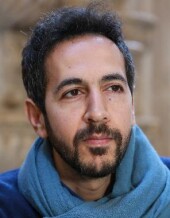