Within a decade Bob Fosse shot two musicals that choreographically and musically reinvented the form of the genre, interconnecting an intricate storyline and the protagonists’ no less complicated inner worlds with musical dance passages. The autobiographical drama of a creator obsessed with his work, awarded the 1980 Palme d’Or at Cannes, was with fitting alacrity dubbed the musical equivalent of Fellini’s drama 8½.

“Ever since I was little I’ve wanted to tell stories. My dad was a great story-teller and I was thrilled that everyone always wanted to listen. My career was ultimately determined by All That Jazz. Maybe I saw a parallel in the early death of the main character and the sudden death of my father. Maybe it was a theme reflected in this story? Who knows. But it was certainly this film that lured me into the cutting room. When I watch the movie today, I can see exactly why. The editing here is one of the story’s chief means of expression. What’s more, in my view the film possesses three important elements all good screenplays should incorporate if they’re going to be transferred to the big screen: a great story, suspense and humour.”

Within a decade Bob Fosse shot two musicals that reinvented the form of the genre. The autobiographical drama of a creator obsessed with his work, awarded the 1980 Palme d’Or at Cannes, was dubbed the musical equivalent of Fellini’s drama 8½. 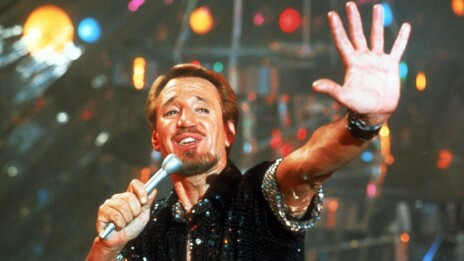 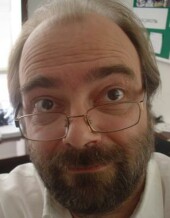