Who are the real crazies in an unhinged world? An ironic, punkily brash road movie about young lovers on the run, interwoven with poetic and realistic images. Fed-up Bianka kidnaps a child and dupes the trusting Laci into thinking it’s his. Together they form an instant family who set off in a caravan, fleeing the law and a bunch of crooks.

A story of young lovers on the run, of the desire for freedom, and the desire to have their place in the sun. A dynamic, punk tale which ironically blends uncompromising realism and tender, poetic images, at whose centre lie the film’s artless protagonists. Bianka is an extraordinary girl whose restless, manic mind won’t respond to any figure of authority. When she comes upon an abandoned pram, she snatches the baby she sees inside and basks in her new role as a mother. Teenager Laci wants nothing more than to be acknowledged as a wholly competent individual. Bianka turns to him, claiming that he is the father; Laci naturally agrees to help out. Thus begins their zany trip through the Hungarian countryside. 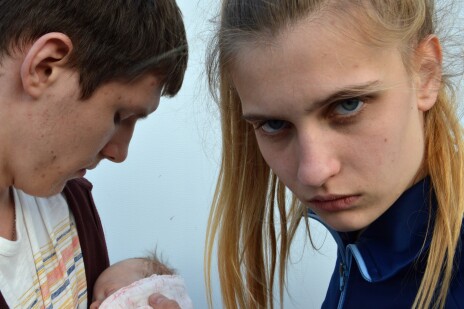 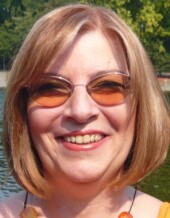 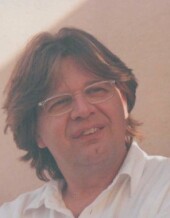 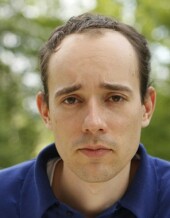 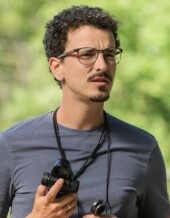 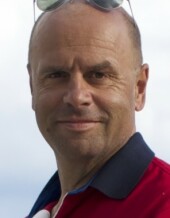 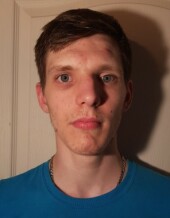 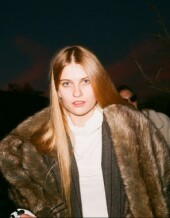 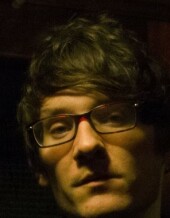 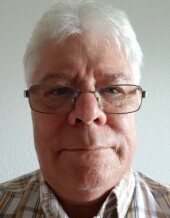 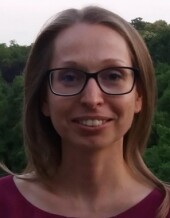 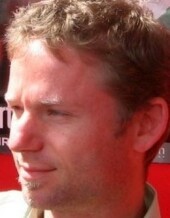